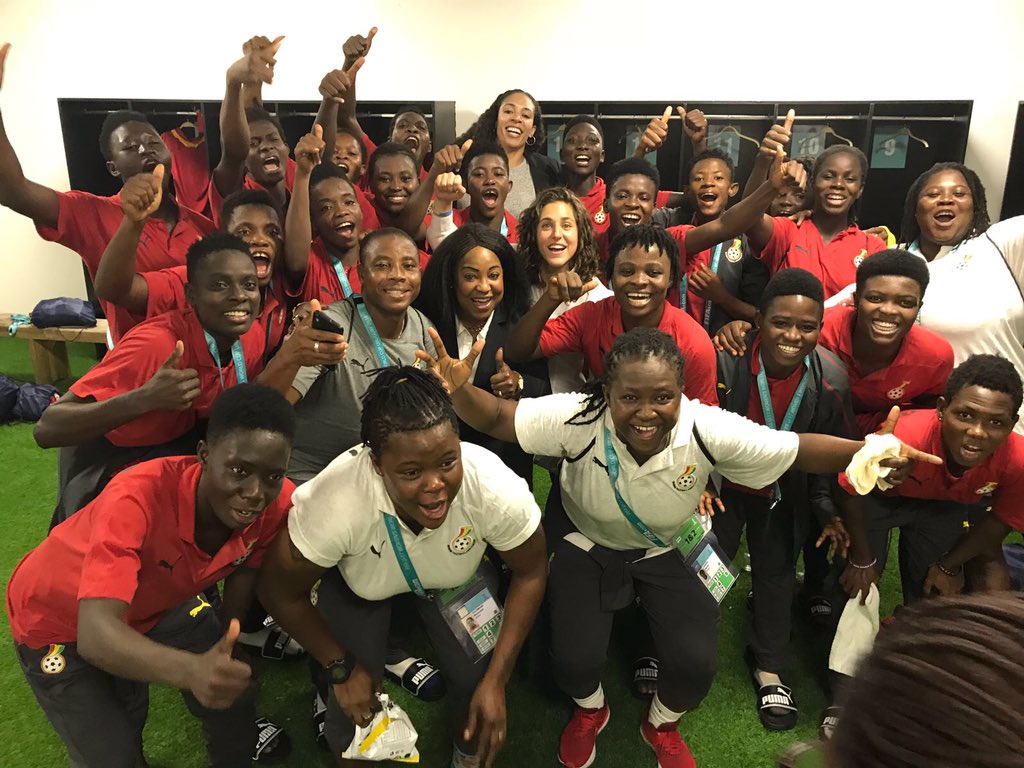 Fifa secretary general Fatma Samoura has praised Ghana's Black Maidens after their impressive victory against Uruguay in the FIFA U-17 Women's World Cup.

The Maidens produced a terrific performance to demolish the host nation 5-0 at the  Estadio Charrua in Montevideo with skipper Abdulai Mukarama claiming a hat-trick.

The 55-year-old took to social media to hail the team's performance and urged them to continue winning.

The victory put Ghana in good stead to qualify for the knockout stage as they occupy the first position with a huge goal difference.

The Black Maidens next game is on Friday against New Zealand, who beat Finland in their first game.