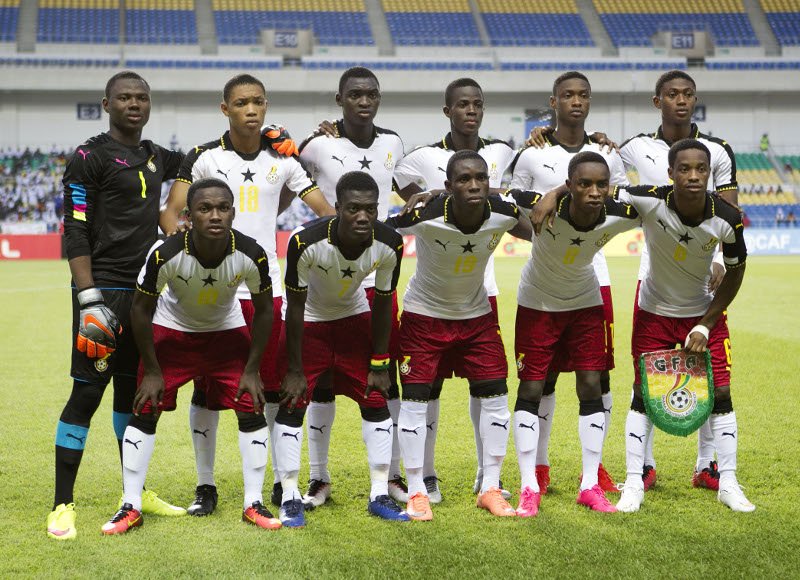 Both Colombia and Ghana have found success hard to come by in recent years of the FIFA U-17 World Cup and will look to change their fortunes in this edition of the tournament starting in India on October 6.

Colombia and Ghana have vastly different historical experiences throughout the course of the FIFA U-17 World Cup 2017.

Colombia, despite being considered heavyweights of Latin American football, have never won a World Cup at either U-17 or senior level.

The Colombia FIFA U-17 World Cup team have reached the semi-finals of the tournament twice, losing the third place play-off to Argentina in 2003 and Spain in 2009.

Such was their dominance at junior level during the 1990s that Ghana never once finished outside the top-3 in every FIFA U-17 World Cups held during that time period.

But the turn of the millennium was not kind to Ghanaian football. They only qualified for the tournament in 2005 and 2007, and both times their campaigns ended in disappointment.

Similarly, Colombia have had mixed fortunes in terms of qualifying for the tournament, not making the final cut five times in the last 17 years alone.

In terms of the tactics employed by both teams, this match promises to be an exciting clash of styles.

Colombia coach Orlando Restrepo favours a possession style of football, stating in the pre-match press conference that Colombia will focus on keeping the ball.

“I can’t comment on other teams’ style of play. But we will concentrate on keeping the ball and not giving it away in critical situations.”

In stark contrast to his counterpart, Paa Kwesi Fabin prefers his side to operate with a tight defence and rely on counter attacks for goals.

Such is their emphasis on defence that Ghana goalkeeper Ibrahim Danlad won the Golden Glove in the U-17 Africa Cup of Nations in 2017, conceding just one goal throughout the tournament.

Focus on the task at hand

Ahead of the start of the tournament, both sides are focusing on the present and not on their troubled past.

“Colombia will move in the world as a team. We have all the plans in place to move forward and we are focusing ahead,” said Restrepo in a press conference ahead of the opening day of the tournament.

“We are still the leaders of Africa as far as I am concerned and it is my belief the world will see it in this tournament,” Fabin said on Thursday.