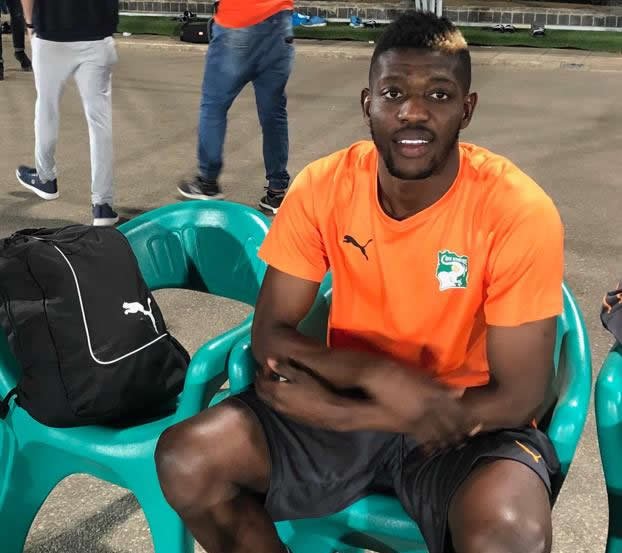 Ivory Coast will be missing the services of captain Ibrahim Sangare in the game against Ghana in the semi-finals of the U23 Africa Cup of Nations.

The Young Elephants take on the Black Meteors at the Cairo International Stadium on Tuesday.

The midfielder has been recalled by his French club Toulouse FC even though the tournament is not over.

Sangare was only released for the international break period leaving him with no option than to depart the Ivorian camp.

The 21-year-old will leave Egypt on Monday for France to resume training with his club.

Souahilo Haidara's side will also be missing striker Christian Kouame who has suffered a cruciate ligament rupture, ruling him out for the rest of the season.

A win for either side in the game will see them automatically book a place for the 2020 Olympic Games in Tokyo.