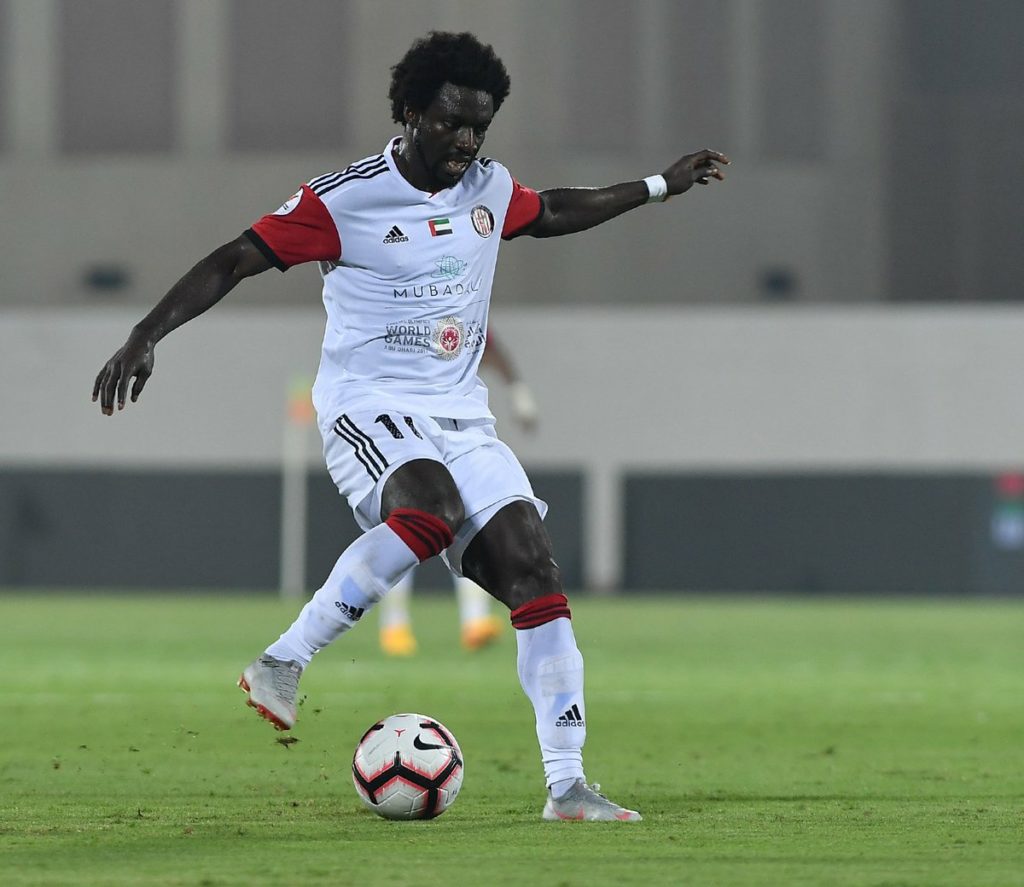 United Arab Emirates side Al-Fujairah have parted company with Ghanaian winger Ernest Asante after just six months at the club, GHANAsoccernet.com can report.

The 31-year-old has left following the end of his short term contract at the club.

Asante joined Al-Fujairah in a move to rediscover his form after a frustrating time in Saudi Arabia where he featured for  Al-Hazem.

The Ghanaian parted ways with Al-Hazem after just six months into his two years contract.

He made nine appearances in Saudi Professional League, scoring once and providing one assist.