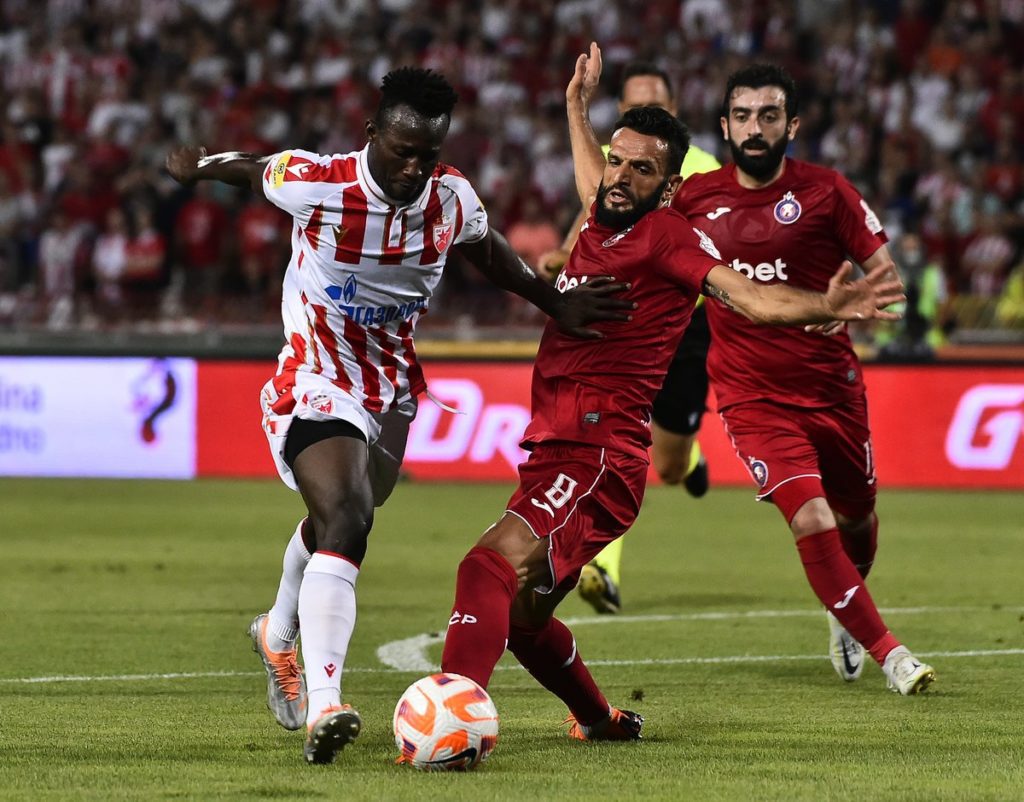 The second leg will be played next week and the winner progress to the play-offs stage.