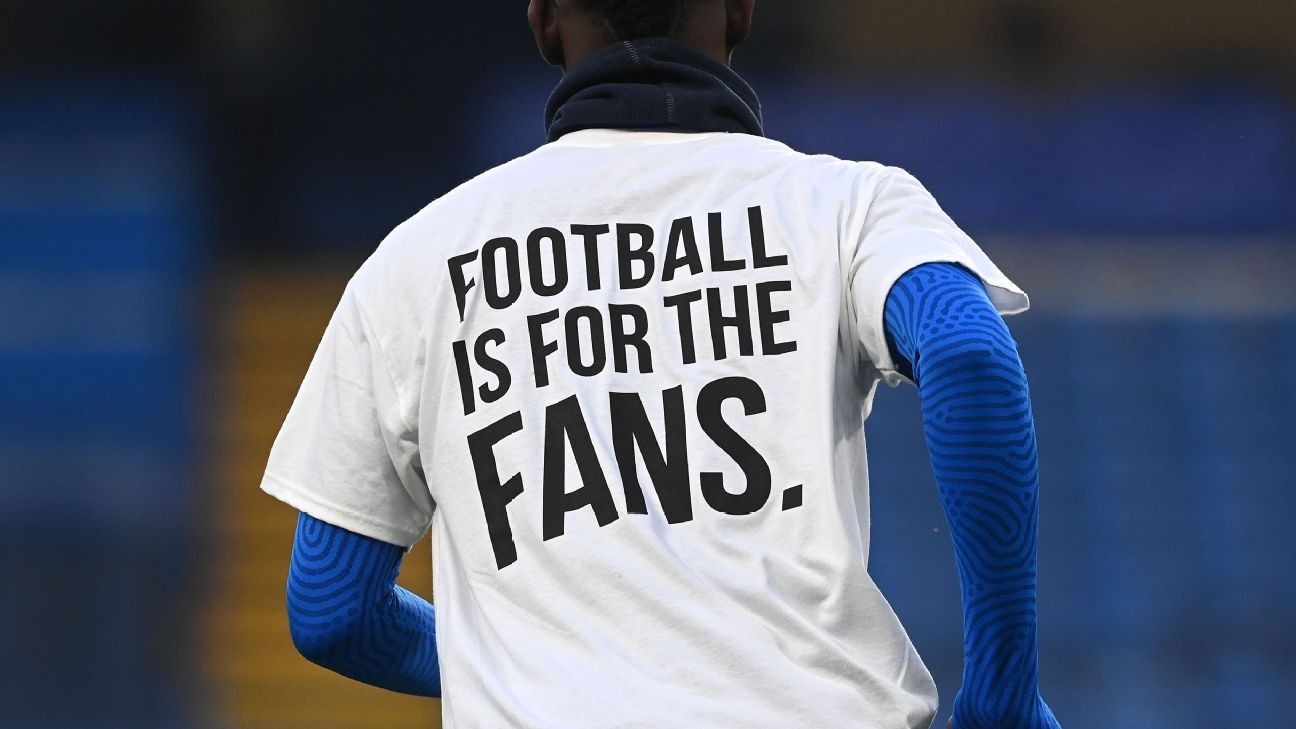 Nine of the 12 Super League clubs have formally renounced the breakaway and committed to the existing European competitions but they will have to give up 5% of UEFA revenue for one season.

But Barcelona, Real Madrid and Juventus have refused to approve what UEFA called "reintegration measures'' and they will be referred to UEFA disciplinary bodies for sanctions after backing the new largely closed competition, meaning they could be banned from the Champions League.

The Super League project imploded three weeks ago after the English clubs -- Arsenal, Chelsea, Liverpool, Manchester United, Manchester City and Tottenham Hotspur-- backed out inside 48 hours after a backlash from the fans and British government.

Atletico Madrid, AC Milan and Inter Milan have also officially signed up to a settlement with UEFA to only participate in the existing open European competitions.

The nine clubs will make a combined payment of €15 million for what UEFA called a "gesture of goodwill'' to benefit children, youth and grassroots football.

They have also accepted UEFA withholding 5% of revenue for the next season they play in their club competitions.

The clubs have also agreed to be fined €100 million if they seek again to play in an unauthorized competition or €50 million if they breach any other commitments to UEFA as part of the settlement.

"The measures announced are significant, but none of the financial penalties will be retained by UEFA,'' said Aleksander Ceferin, the UEFA president. "They will all be reinvested into youth and grassroots football in local communities across Europe, including the UK. These clubs recognised their mistakes quickly and have taken action to demonstrate their contrition and future commitment to European football.

"The same cannot be said for the clubs that remain involved in the so-called 'Super League,' and UEFA will deal with those clubs subsequently.''

Ceferin previously told The Associated Press that the clubs refusing to renege on the Super League could be banned from UEFA's competitions.