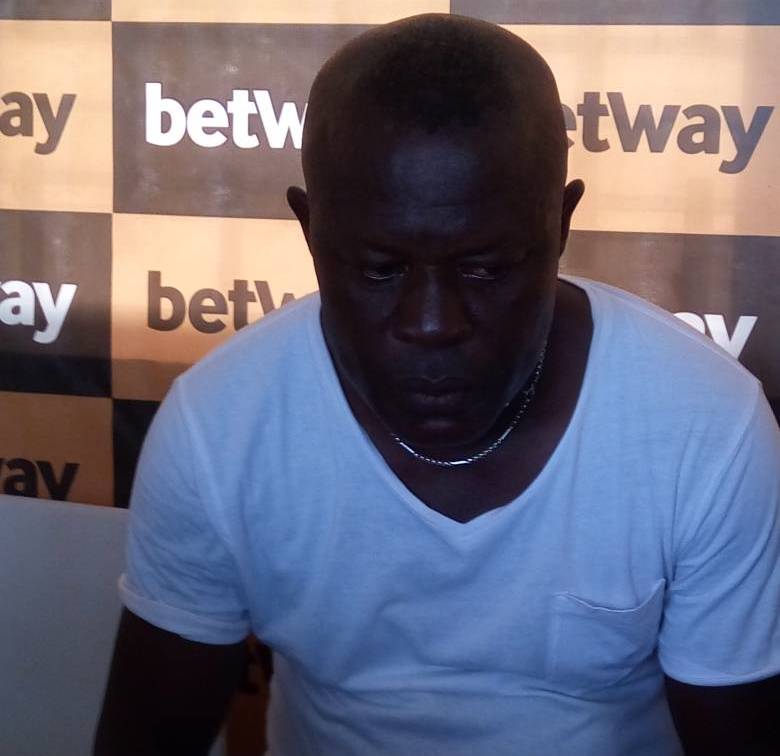 Under-pressure Karela United coach Johnson Smith feels relieved after his side's earned their first points of the season with a convincing 3-0 victory over Ebusua Dwarfs.

Prior to the game, the newly promoted club had picked up just a point in three games with Smith in danger of losing his job, but a fine performance coupled with clinical finishing ensured a historic victory.

And the former Kotoko assistant coach couldn't his excitement after the game.

“The win has given me a sigh of relief,” he told journalists after the game. We needed to win a game and thank God we have it now. The pressure will at least reduce for now” said Smith who proceeded to talk about the game.

“It was a difficult game. I didn’t know much about the Dwarfs team. I only watched them when they played against Hearts of Oak. So, we prepared very well for them.

"After we got that first goal, I knew we could score more than two goals,” he said before touching briefly on the matchday five fixture with Dreams FC. “We are going to build on this victory and prepare for Dreams FC”