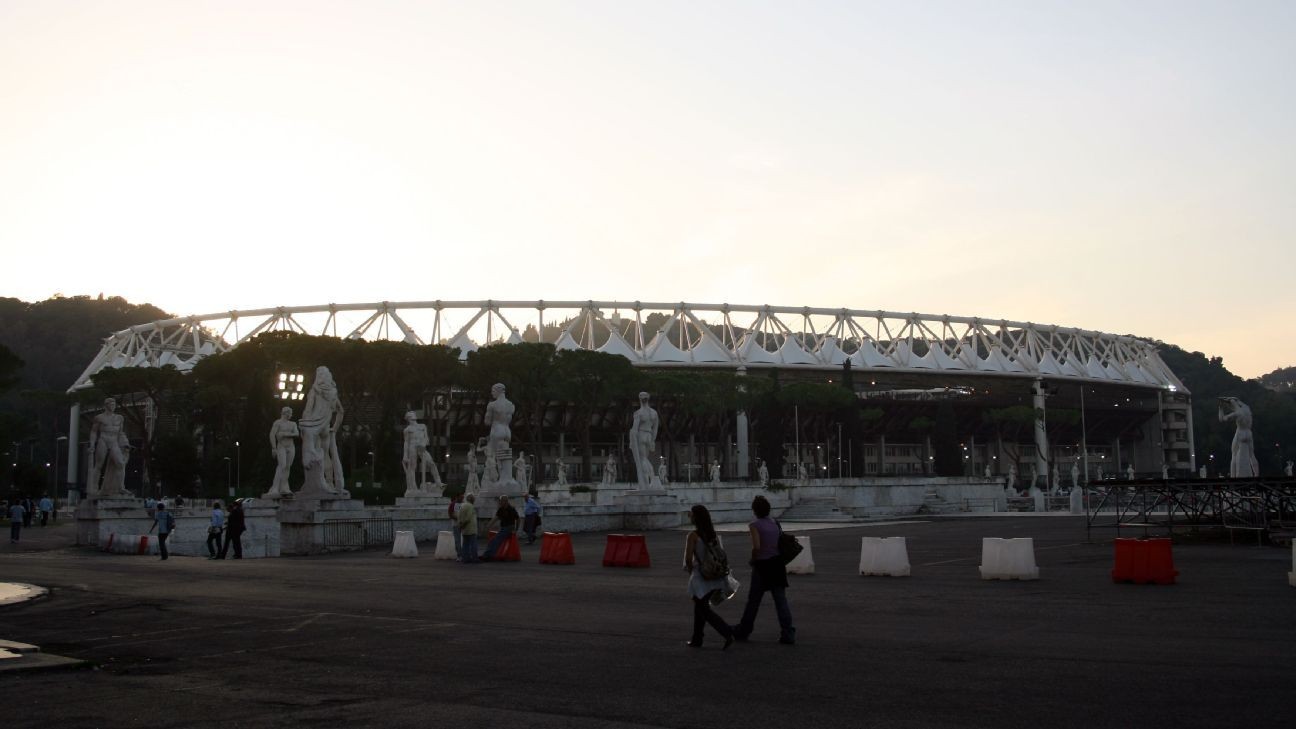 Dan Friedkin has led a consortium which completed the purchase of Roma. Photo by Barrington Coombs - PA Images via Getty Images

A consortium led by U.S. businessman Dan Friedkin has signed a deal to buy Serie A club Roma.

"AS Roma SPV will transfer to Friedkin its controlling interest held in the club and some related activities, including the funds it has made available to the club to support its expected capitalization," a statement said.

"The transaction is expected to close by the end of August 2020."

Jim Pallotta, the president of Roma, said: "I am pleased to confirm that we have reached an agreement with the Friedkin Group for the sale of AS Roma.

"We signed the documents and in the next few days we will work together to complete the formal and legal path that will lead to the change of hands of the club.

"In recent months, Dan and Ryan Friedkin have shown total dedication in wanting to finalise this agreement and to guide the club positively. I am sure they will be great future owners for AS Roma."

In December 2019, the Italian club had confirmed talks with Friedkin's group had been ongoing and the sale will be fully completed in the next few weeks.

Roma last changed hands in 2012 when it was taken over by a group of U.S. investors led by Pallotta, who became the club's president. But they have failed to revive their fortunes under Pallotta, winning the last of their three Serie A titles in 2001.

Roma's owners have been trying to sell for a while, holding talks with various potential buyers, amid growing frustration with local authorities over a stalled project to build a new stadium.

Assets owned by the Friedkin Group range from one of the world's largest independent Toyota distributors to a number of luxury resorts.

Information from Reuters was used in this report