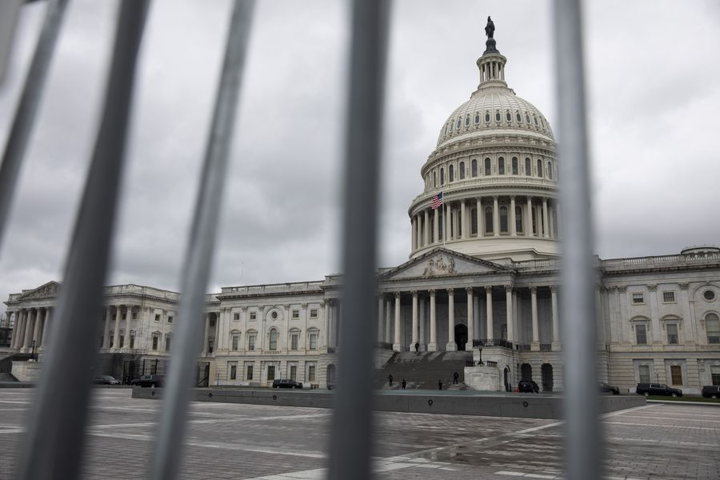 Wednesday's deaths — 1,040 as of 10:25 p.m. EDT — due to the coronavirus mark the nation's highest mortality figure in any day and represent a major increase over Tuesday's total of 504. Health experts predict that the virus will not hit its peak in the U.S. for about another two weeks.

More than 215,000 people in the U.S. have tested positive for the coronavirus as of Wednesday, doubling the number of cases from just five days ago.

Health officials warn that the number of confirmed cases is expected to continue to rise in the coming days as private and public health labs ramp up testing across the nation. More than 1.1 million tests have been completed, Vice President Mike Pence said Tuesday evening.

Most of the confirmed cases are in New York, where more than 83,000 people have tested positive for the virus, including more than 47,000 in New York City, according to the state health department.