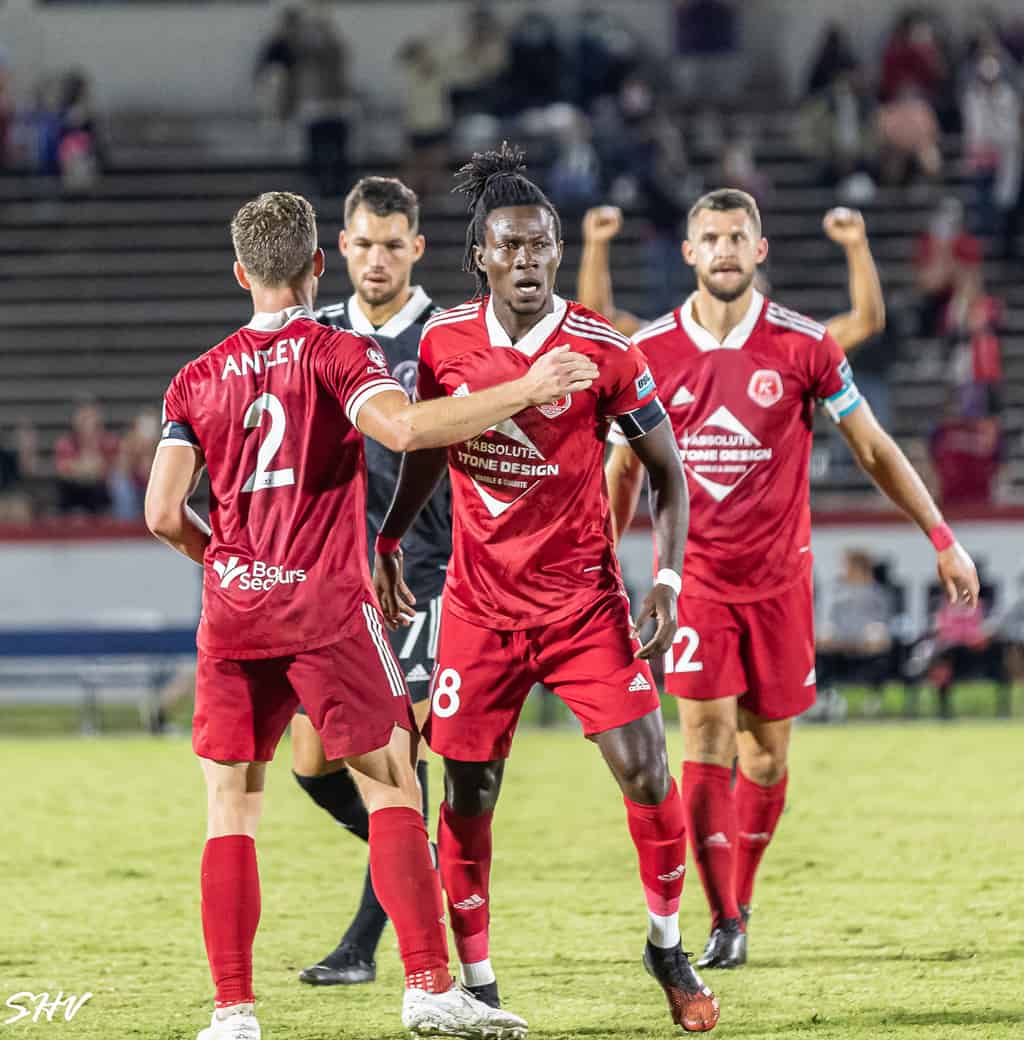 USL Championship side Loudoun United FC have announced the acquisition of Ghanaian defender Wahab Ackwei ahead of the 2021 season.

Ackwei is a central defender who made his professional debut in the Ghana Premier League with Inter Allies FC in 2015.

He made 56 appearances for Allies over the course of three seasons and tallied three goals.

He played his 2018 season with the USL Championship’s New York Red Bulls II, where he made seven appearances.

After the 2018 season he was signed by USL League One’s Richmond Kickers, where he made 38 league appearances over the past two seasons, notching three assists.