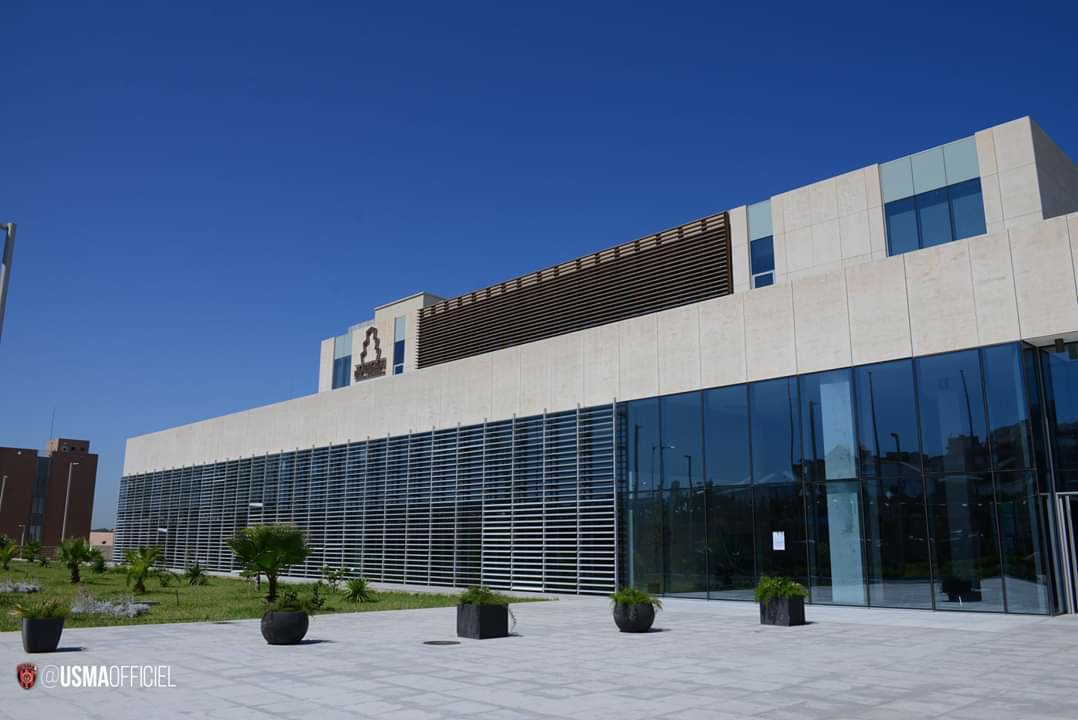 Algerian giants USM Alger have a two-year deal a School of Hotel and Restaurant Management based in Ain Bénian in the Algerian capital.

The contract was signed on Monday in Algiers during a ceremony where the President of the club Achour Djelloul was present to append his signature.

USM Alger will be using the school's facilities as a training base for the next two years.

The school has a stadium, swimming pool, a gym hall, hotel, multi-sport hall, offices, conference hall, a restaurant and retrieval and massage hall.

The club have one of Algeria's most prominent football charts, won the Algerian top-flight 8 times, the Algerian Cup 8 times and the Algerian Super Cup 2 times.

Internationally, USM Alger has won the UAFA Club Championship once in 2013.

They reached the final of the CAF Champions League for the very time in 2015 losing to DR Congo giants TP Mazembe.