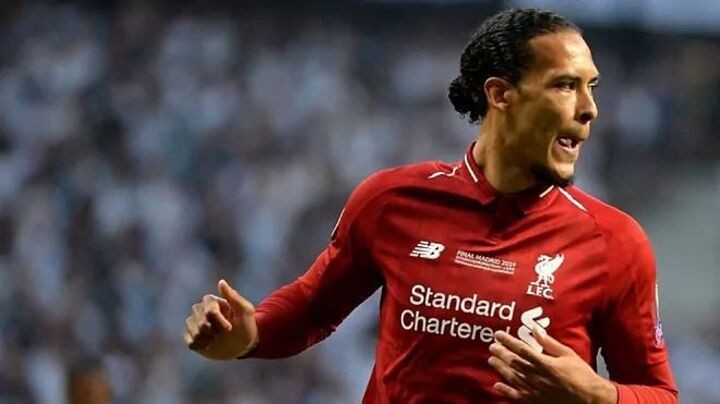 Liverpool stormed to the Premier League title in 2019/20 and not even the interruption of the COVID-19 pandemic could prevent Jurgen Klopp's side from dethroning Manchester City and ending a 30-year wait to be crowned champions of England.

It is often said, though, that defending a title is more difficult than winning a first - and so it proved for Liverpool. The Reds ended the 2020/21 season a huge 17 points adrift of champions Manchester City in third place, and only sealed Champions League qualification on the final day of the season.

Not helped along the way

Liverpool didn't have it easy in 2020/21 as they looked to defend their title. Injuries to key players from the beginning of the campaign had them up against it, despite having looked like they and Tottenham would be the most likely contenders at one point early on.

Big names were missing and even Alisson Becker had a spell on the sidelines. Nobody's absence hurt them more, however, than Virgil van Dijk's.

The Dutchman's arrival from Southampton in 2018 immediately solved so many of the problems that Klopp's side had had until then and he immediately led them to a Champions League final that same year. The following season he helped them to the Champions League title and then played an integral part as they won the Premier League.

His absence forced Klopp to shuffle his pack, as even had Jordan Henderson deputising in his back four. Nothing worked and Van Dijk's absence could hardly have been more apparent.

On the way back

Now Van Dijk is set to appear for Liverpool for the first time since his injury, albeit in pre-season. With 2021/22 to come, Liverpool have reason to be confident that the nine or so months to come will be a lot more enjoyable than the season just gone, which ended more uncomfortably than they might have expected it to.