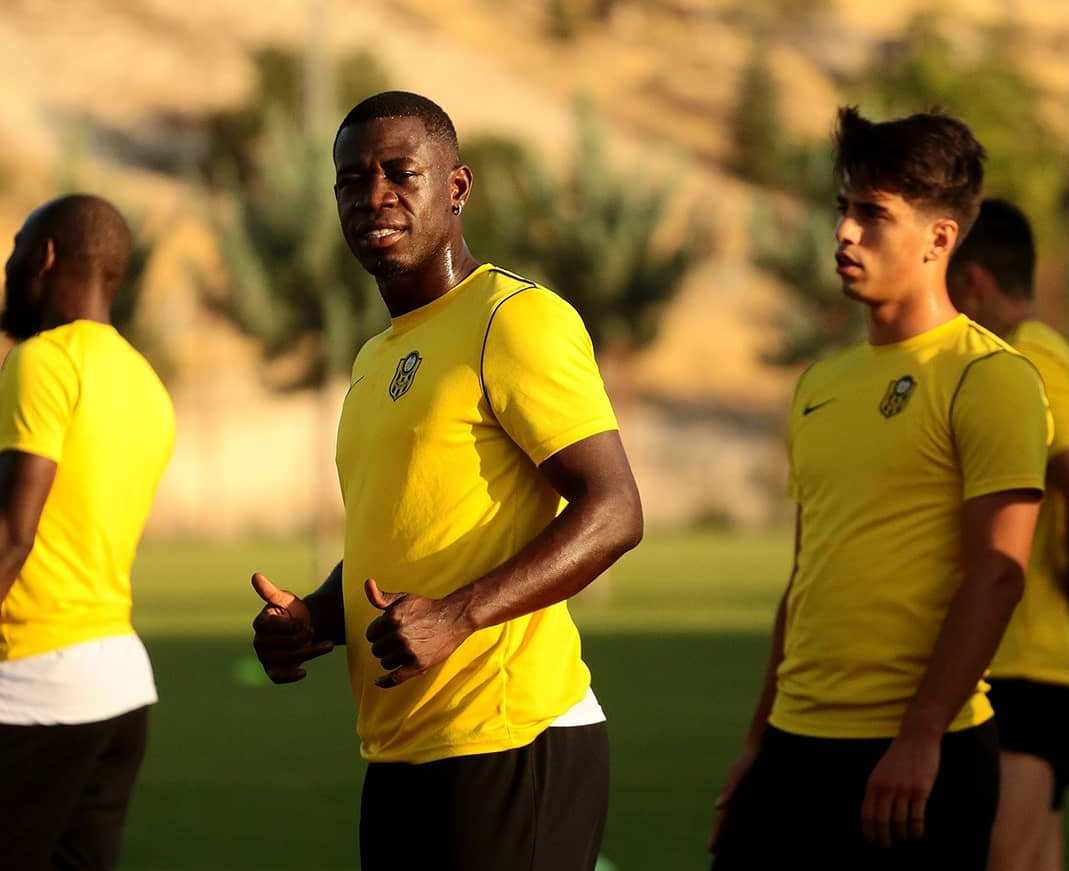 Afriyie Acquah was named Man of the Match in Yeni Malatyaspor's 1-1 home draw with Goztepe on Friday night in the Turkish Super Lig.

He bossed the midfield with his mastery as he lasted the entire duration of the match at the Yeni Malatya Stadyumu.

According to the football App FotMob, Acquah completed the most passes (39) in the match.

Yeni Malatyaspor have one point from their opening two matches but the Ghana international says there is no need to panic.

''Yes, it is a good start and I will say our first game wasn't bad- we played well but we lost the game,'' Acquah said in a post match

Today too we played very well but we couldn't get enough chances and the only chance we got was the penalty and we got like two chances so it's okay.

Our mentality was to win this game because we were playing home and we had the confidence.

''Inside (dressing room) when we were coming to the pitch, we decided to win this match but we couldn't win. The most important thing is that we played well and everybody did his job on the pitch.''