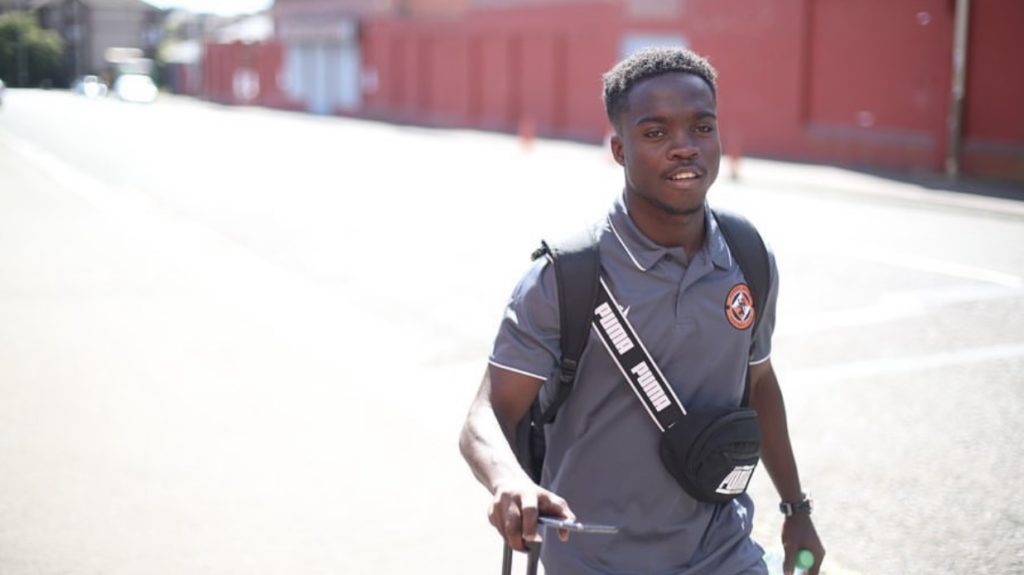 This was after the 18-year-old weave his magic and enchanted all and sundry in Sunday’s 1-0 defeat at home to Livingston in the Scottish Premier League.

His introduction in the 52nd minute gave the hosts more impetus and had his sumptuous strike tipped over by Shamal George, the Livingston goalkeeper.

And, in added time, Cudjoe's fierce strike flew past the left-hand post.

Watch the highlights of Matthew Cudjoe in Dundee United’s 1-0 defeat to Livingston: