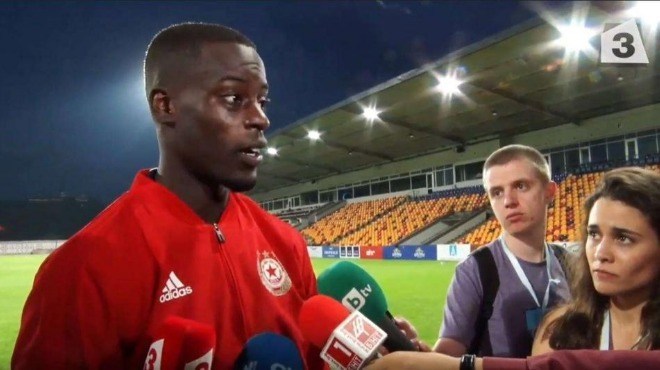 Gyasi has not featured for Samsunspor since joining as a free-agent from CSKA Sofia this summer.

The 29-year-old had been battling a first degree muscle injury but made full recovery just ahead of the side's league clash against Ümraniyespor on Monday.

Despite returning to fitness, the Ghanaian was not included in the matchday squad for the game.

He was however able to cheer his teammates on from the stands as they proved too strong for their opponents, inflicting a 3-0 defeat on them.

After Portuguese striker Tomane gave Samsunspor the lead in the 54th minute, Gyasi posted a video of himself celebrating in the stands.