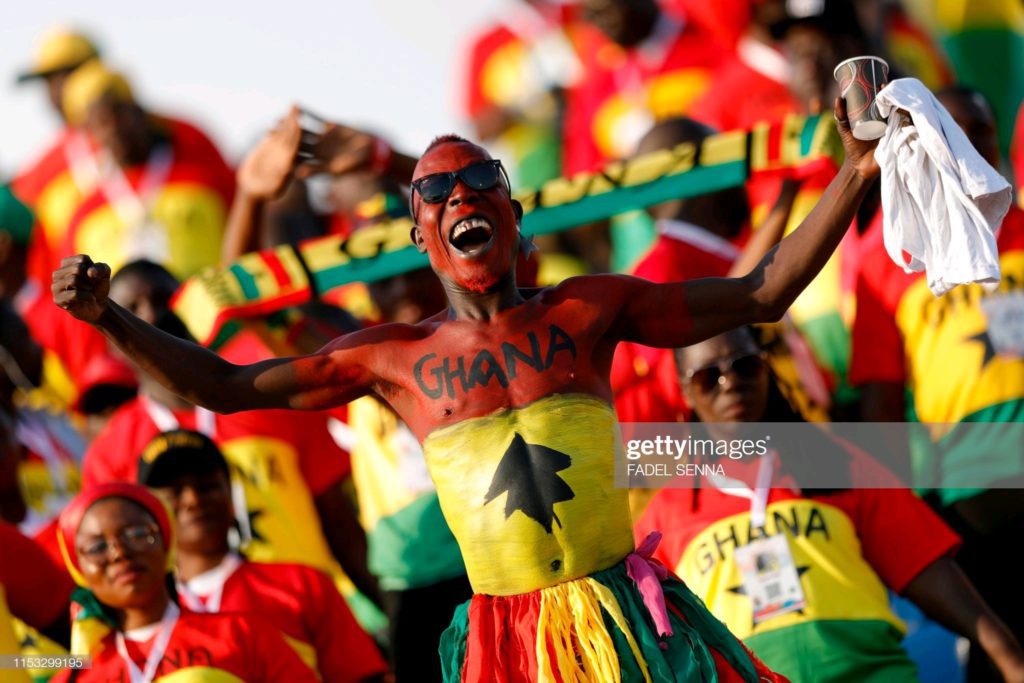 Black Stars have been praised following their emphatic 2023 Africa Cup of Nations qualifiers victory over Madagascar at the Cape Coast Stadium on Wednesday evening.

Otto Addo’s men recorded a 3-0 win over Madagascar at the Cape Coast Stadium thanks to an impressive second-half performance.

Following a scoreless first half, midfielder Mohammed Kudus broke the deadlock in the 52nd minute to put Ghana ahead.

AS Roma young striker Felix Afena-Gyan added the second three minutes later, his first goal in a Ghana shirt before Osman Bukari climbed off the bench to also register his first goal for the Black Stars to seal the win.

Fans, who were at the stadium, expressed their delight at the Black Stars' convincing victory.