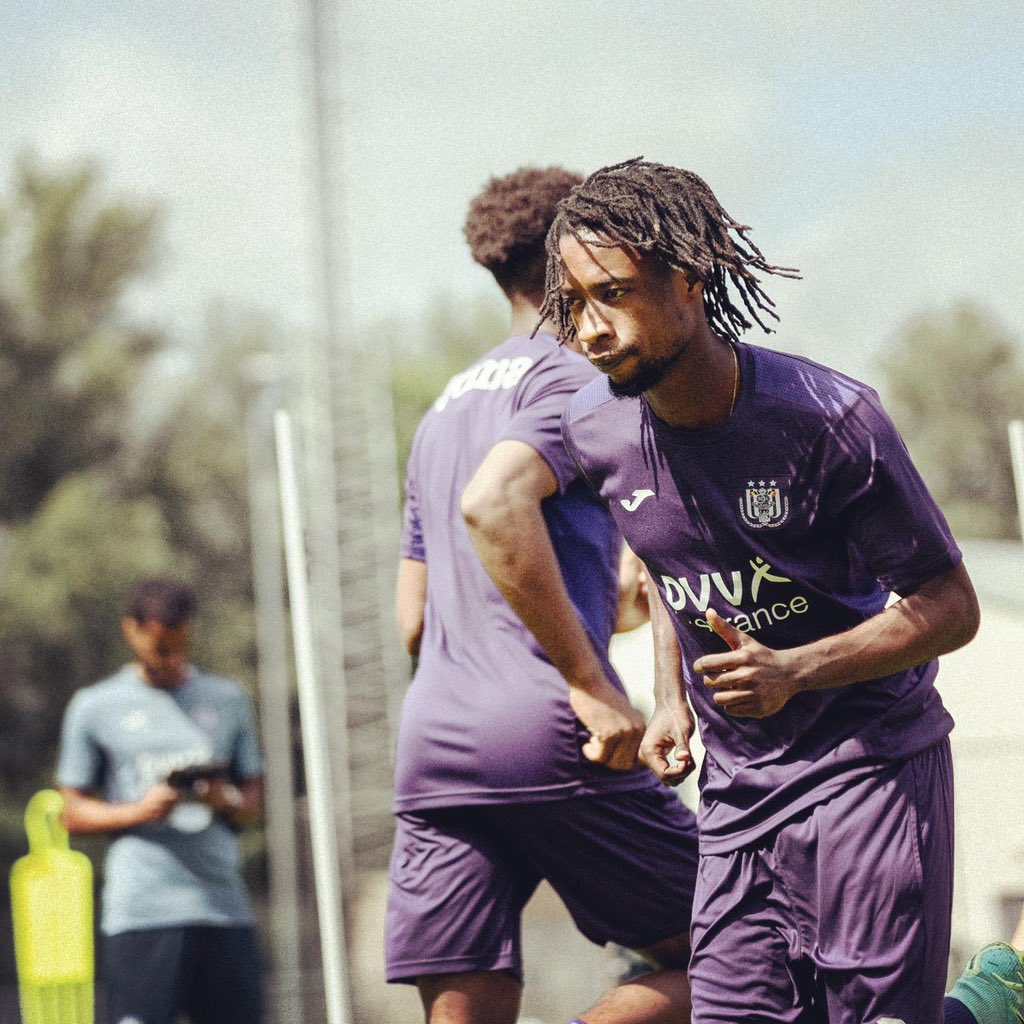 Ghana midfielder Majeed Ashimeru went to the streets of Brussels to spread love to the homeless after giving them food and spending time with them.

The Anderlecht midfielder known for his philanthropic works took time off his busy schedules to visit the homeless.

Ashimeru gave food and other stuffs to the people as he spoke about what it means to come from the streets.

"Reached out and spent time with some folks in Brussels in a bid to show love, offer a little support and hope," he wrote on Facebook.

Majeed Ashimeru has been giving back to society through his Majeed Ashimeru Foundation and has been instrumental to the people of his community during the COVID-19 period.

The attacking midfielder signed a permanent deal with Anderlecht in the summer transfer window after impressing on a six month loan.

He is currently having a good pre-season with the Purple and Whites as they prepare for the upcoming Jupiler Pro League.

Ashimeru played against his compatriot Mohammed Kudus in a pre-season friendly over the weekend as Anderlecht lost to Ajax 2-0.

The Belgium league begins this weekend, with Ashimeru and his Anderlecht team hosting Union Saint-Gilloise.