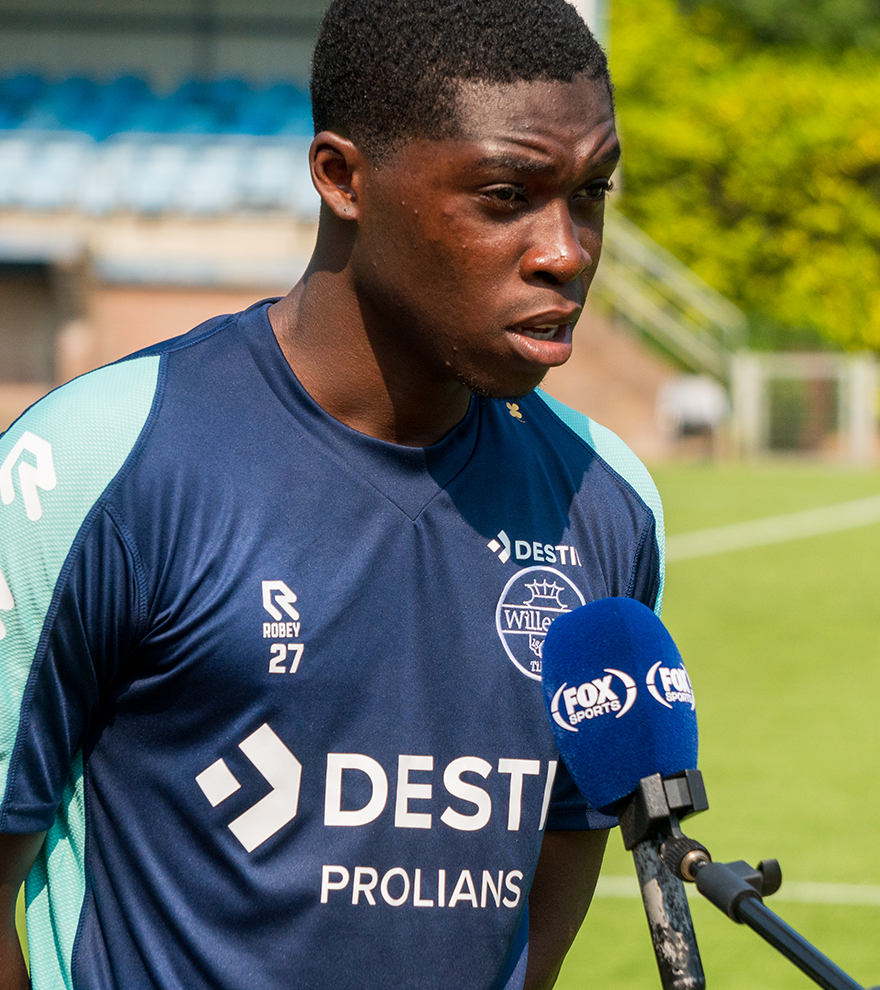 The 21-year old moved to Holland from Bayern Munich II, with his teammate Kwasi Okyere Wreidt in the summer transfer window.

Both players signed a three year deal with the Europa League campaigners.

Kohn revealed in an interview with the club that he feels settled after moving with long time pal, Kwasi Okyere and has some good friends he knew already in the club.

Ahead of the start of the new season, the left back disclosed how eager he is for a fresh start to his career in the Eredivisie.