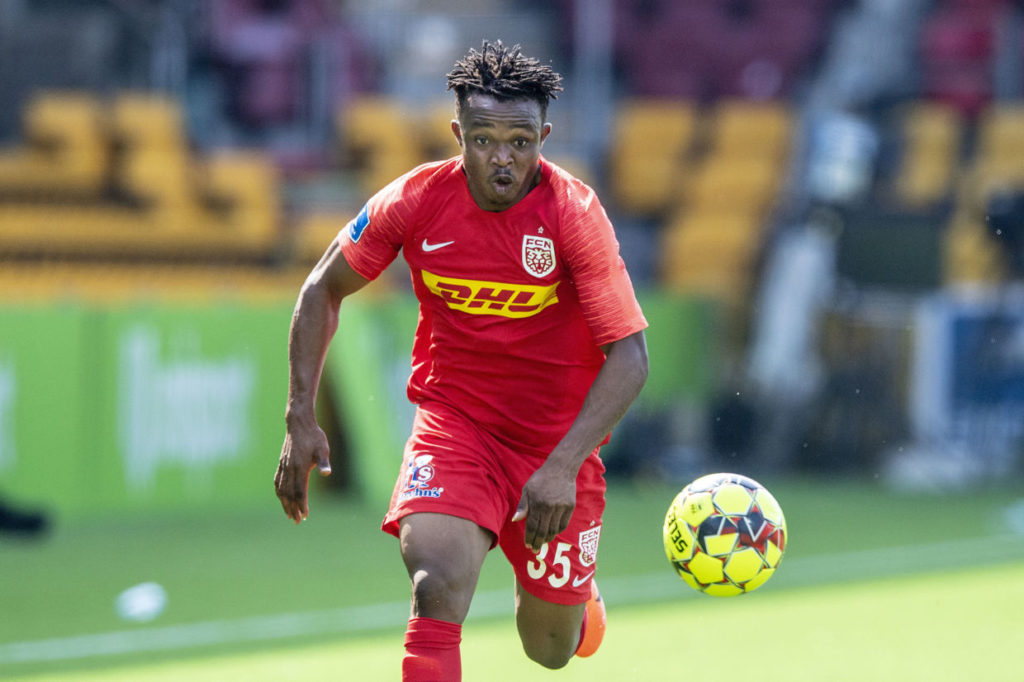 Forward Isaac Atanga returned to goal scoring after netting a belter against Brodby in FC Nordjaelland's 4-2 defeat to Brondby in the Danish Supa Liga.

The highly-rated youngster scored on the 64th minute when his side was already trailing by three goals to one.

The 19-year old received a through pass on the right and fired from his first touch to beat the Brondby goalkeeper.

Nodjaelland's hopes of pulling level diminished on the 85th minute when Brøndby was awarded a penalty kick. Kamil Wilczek stepped up and calmly converted to ensure his side bagged all 3 points at the end of the day.

Atanga played well throughout the match but his side, unfortunately, had to settle for the loss.