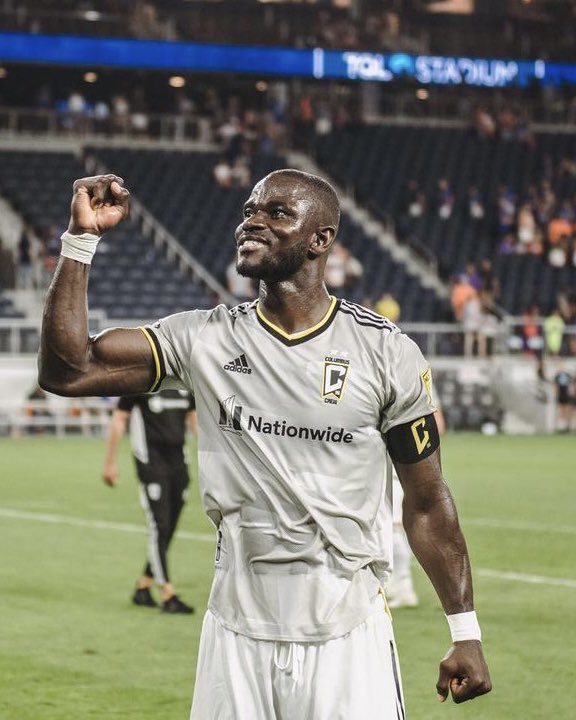 Captain Jonathan Mensah scored on Friday night for Columbus Crew who threw away a two-goal lead to draw 2-2 at CF Montreal in Major League Soccer.

The defender powered in a header after a cross came in from the right flank in the 66th minutes.

But the hosts managed to pull one back in the 89th minute when Victor Wanyama redirected Miljevic's shot with his head into the back of the net.

And in stoppage time, substitute Zachary Brault-Guillard fired in a ground for the equalizer.

Mensah has now registered two goals in 29 appearances in the regular season.

Columbus have now lost just one game in their last 17 matches and are in a playoff spot.

Jonathan Mensah gets ? with the header.#Crew96 lead in Montréal. pic.twitter.com/BfHDUuzHVD