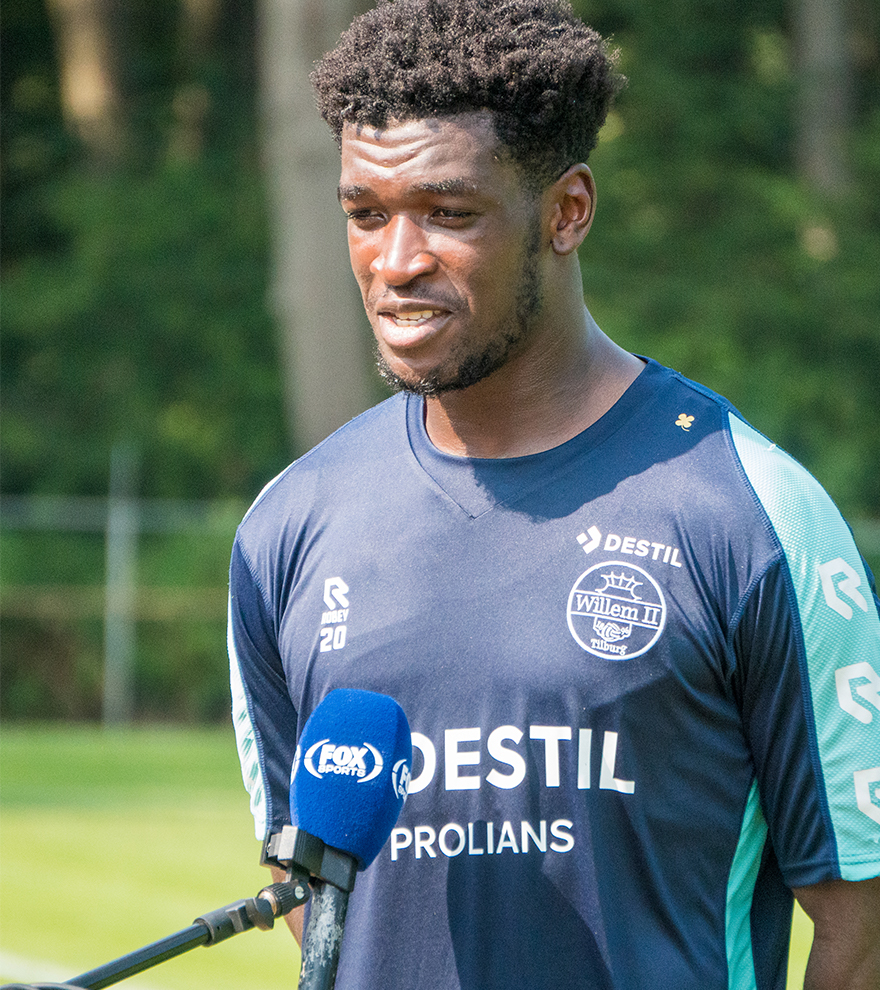 Ghana forward Kwasi Okyere Wreidt says he is delighted to have made the switch from German giants Bayern Munich to Dutch Eredivisie side Willem II.

The 26-year old joined Willem II on a three year deal after spending most of his time with Bayern Munich's second team.

Last season the Ghana international bagged 24 goals in 33 appearances for the Bavarians in the lower tier, winning the player of the season and the golden boot.

Together with compatriot and Bayern teammate Derrick Kohn, they decided to make a move from Germany.

Okyere Wreidts speaks about why he moved, his friendship with Kohn and the familiarity at Willem.