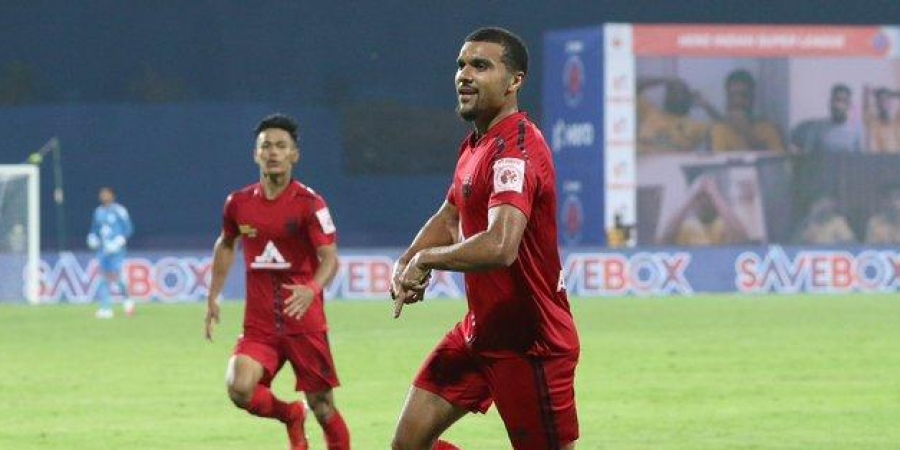 Ghana forward Kwesi Appiah netted his second goal of the season for NorthEast United as they fought back to draw at Kerala Blasters despite missing a penalty in the game.

The home side, Kerala Blasters, got off to a dream start with Cidoncha heading in a Seityasen free-kick in the 5th minute.

In a ding dong affair, the two teams struggled to create clear-cut chances until the end of the first half when an offensive move from Kerala ended with the referee pointing to the spot.

Forward Gary Hooper fired the resulting penalty straight down the middle with the goalkeeper going the wrong way to make it 2-0.

NorthEast United started the second half much stronger with Kwesi Appiah scrapping through with an equalizer.

Moments later his cross in the box resulted in a penalty, which he fired wide.