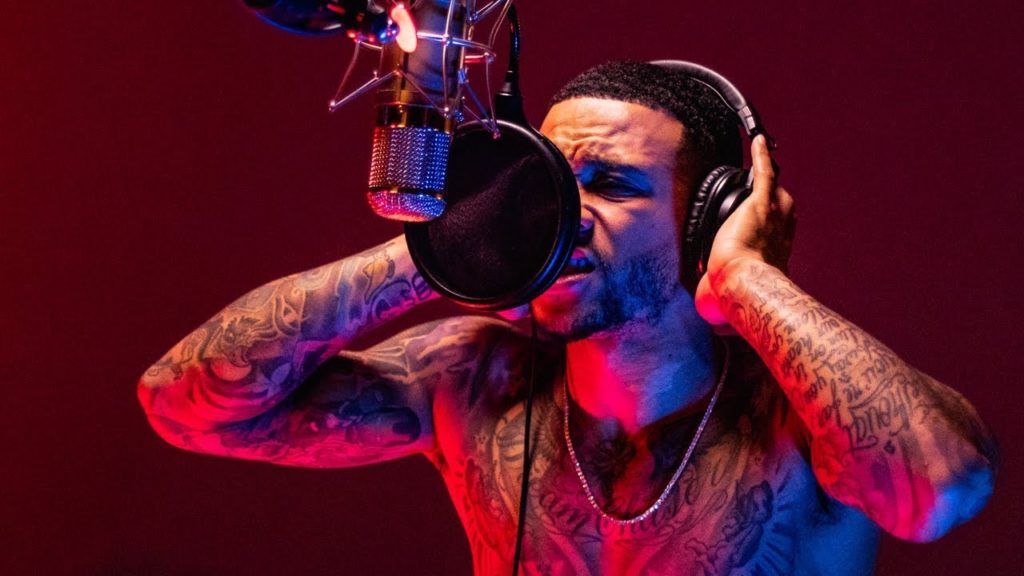 After scoring a brace for Olympique Lyon in their 4-0 victory against Olympique Nîmes on Friday, Depay — who is a man with multiple talents — released snippets of his upcoming music video.

Since 2017, the Dutch international has embarked on the rap in parallel with his football career and the release of his next piece should not be long.

In a teaser published on Twitter, Depay has presented excerpts from what appears to be his new rap music video. Jewelery, big cars and women in uniform.

The 25-year-old has not forgotten any of the codes of the genre.

"You are not ready yet. I'm so hot for anyone who wants this clash, "he tweeted to his fans.

After several freestyles like "The Vibes" and "Kings & Queens", Memphis Depay released several tracks on his YouTube channel.

And they had their small success since titles such as "No Love" and "Fall Back" respectively reached 11 and 3 million views on the streaming platform.