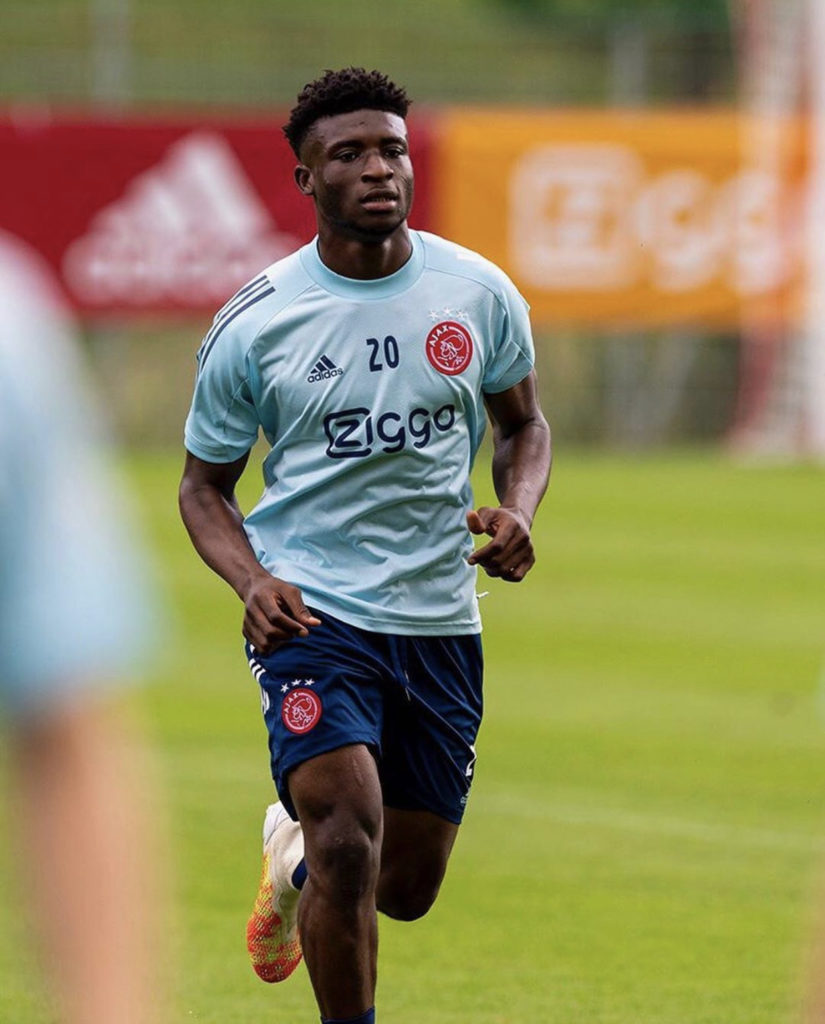 Ajax new recruit Mohammed Kudus has revealed his favourite position is to play as a No.10 and more.

The Ghana international opened up on his early stay at the club in a Q&A with Ajax TV .

Kudus was signed this summer from Danish Superliga side FC Nordsjaelland in a move which cost 9 million euros.

He spoke about his three strongest qualities.

''Those are dribbling, passing and my physical presence,'' says Kudus, who is satisfied with his first weeks as an Ajax player.

''I try to adapt as best I can and that goes well. Of course I have a connection with African boys more quickly. '

One of those African guys is goalkeeper André Onana whom Kudus has known him for some time.

'I was already in contact with André before I signed here. I had known him for a long time, so there was a good relationship of itself, '' he added.

'With the team and the staff. I get a lot of help from them, on the field and off. The orientation is going well. I still have to learn more and improve things, but the adjustment is going well. I'll keep going like this,''