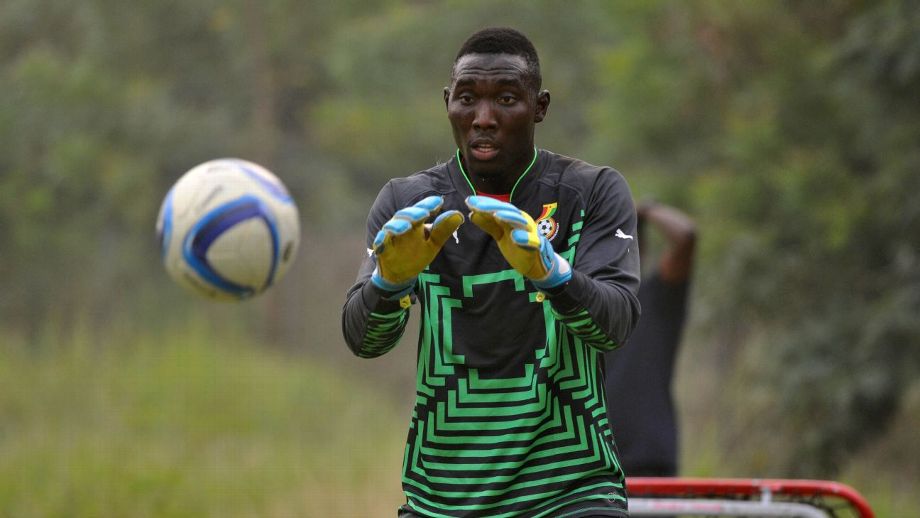 Head coach of South Africa Molefi Ntseki says his side are mindful of Richard Ofori's quality ahead of their 2021 Africa Cup of Nations qualifier against Ghana on Thursday.

The Black Stars will open the 2021 AFCON qualifiers against the Bafana Bafana on November 14, before playing Sao Tome and Principe four days later.

Ghana coach Kwesi Appiah is widely expected to name experienced goalkeeper Richard Ofori as first-choice between the sticks when they engage their South African counterparts.

Ofori is a household name in the Rainbow nation following his exploits for Maritzburg United in the Absa Premier League.

And speaking at his pre-match presser, coach Molefi could not hide his admiration for the agile custodian but insisted his charges have what it takes to beat him in the Ghana goal.