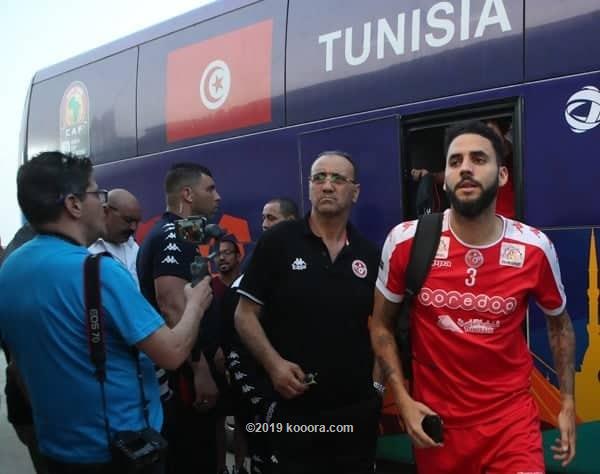 The Carthage Eagles of Tunisia held their first training session in Ismailia on Thursday ahead of Monday’s Round of 16 game against Ghana to be played at the Ismailia Sports Stadium.

Tunisia are yet to win in this year’s tournament as they progressed to the knockout stage after placing second in thier group with three points.

They drew all their matches against Mali, Mauritania and Angola.