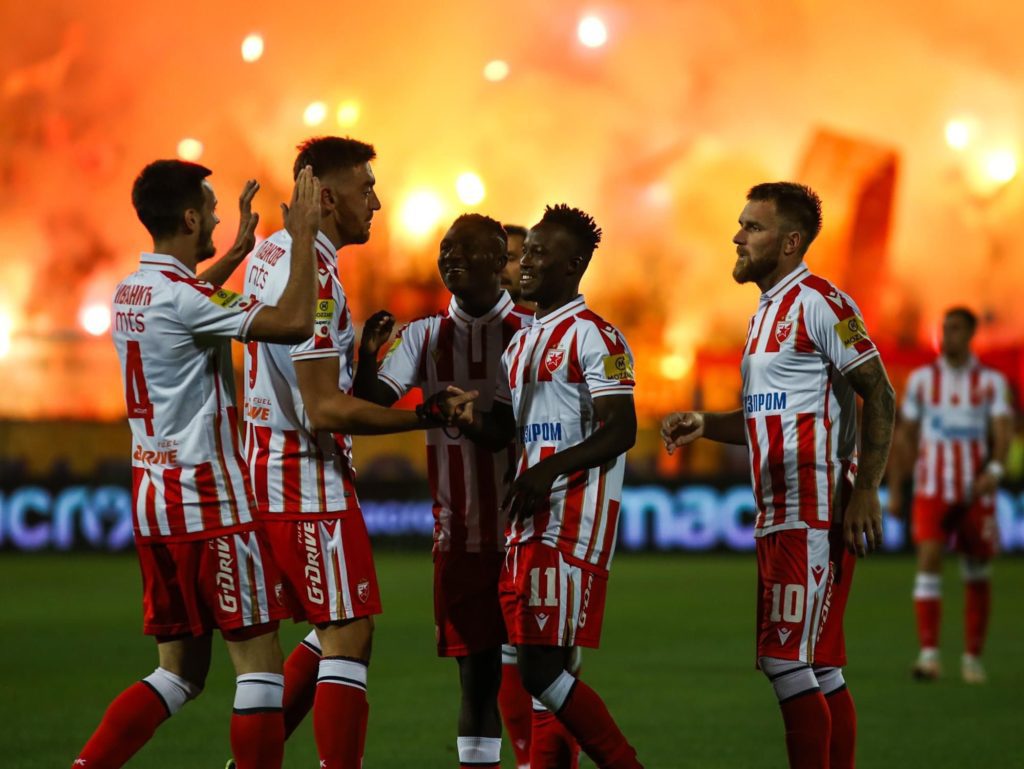 Winger Osman Bukari scored on his competitive debut for Red Star Belgrade in their 4-0 win Radnicki Nis in the Serbian Super Liga opener on Sunday.

The Ghana international, signed during the summer transfer window, was named in the starting line-up and he was like a spark plug.

He scored the last goal in the demolition exercise; two minutes into the second period.

Mirko Ivanic raided the left flank before squaring the ball onto the path of unmarked Bukari who had the easiest task of directing the ball into a gaping net.

Aleksandar Katai opened the scoring on three minutes before Kings Kangva made doubled their advantage after 25 minutes.