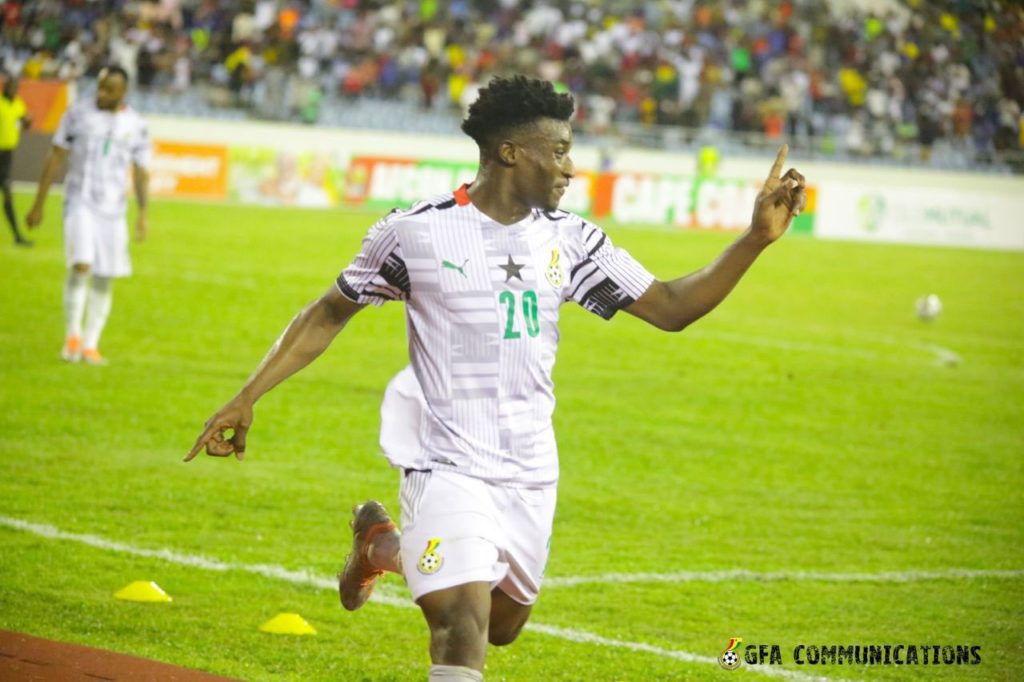 Two quickfire goals from Mohammed Kudus and Felix Afena-Gyan and a late strike from Osman Bukari gave the Black Stars a comfortable win in their opening 2023 Africa Cup of Nations qualifier against Madagascar at the Cape Coast Stadium on Wednesday evening.

Kudus broke the game's deadlock nine minutes after the break after steering home a low cross from Afena-Gyan and two minutes later the AS Roma star netted his debut with a flick after meeting a Gideon Mensah cross.

Osman Bukari, a second-half substitute then sealed victory with five minutes remaining after evading the Madagascar defenders before taking on the goalkeeper and cooly slotting home.