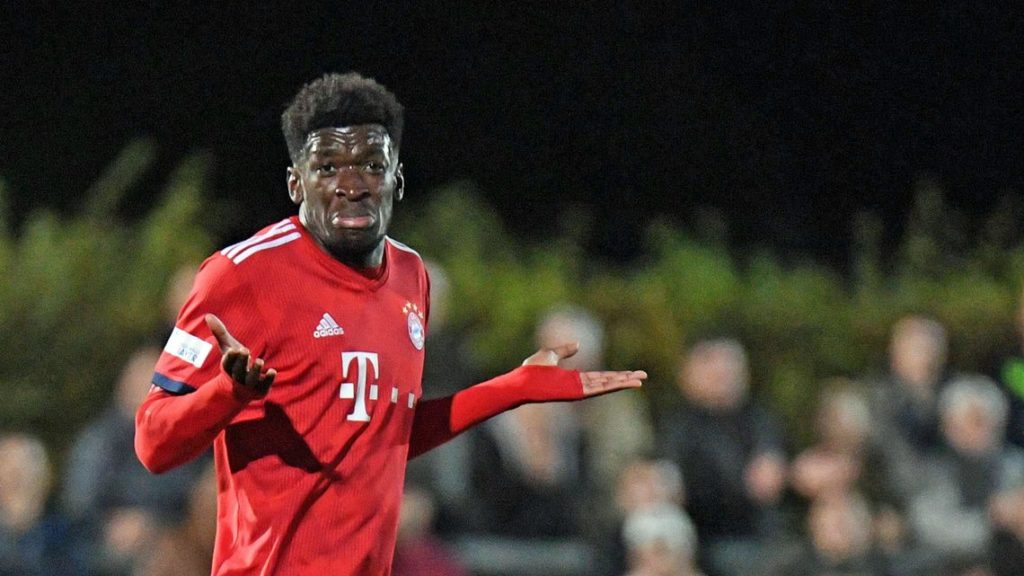 After scoring four goals in his last two games, the striker made scored again as Bayern reserve team secured a 2-1 victory over TSV 1860 Munich on Wednesday night.

TSV took a surprise lead when Sascha Molders hit a right-footed shot after 34 minutes of action.

The lead was cancelled out by Wriedt on the stroke of halftime with a left-footed effort.

Malik Tillman snatched the match-winner for Bayern Munich II on the 79th minute of the game.

The goal is Wriedt's 24th of the season in the league and he sits comfortably at the top of the top scorers' list.

The 25-year-old is followed by 36-year-old Albert Bunjaku from Kosovo, who has scored 19 goals.

He will be hoping to stay consistent in front of goal in the remaining three games to clinch the individual accolade having already won the Bundesliga title with the senior team.

From next season he will continue his career at Dutch Eredivisie side Willem II Tilburg.