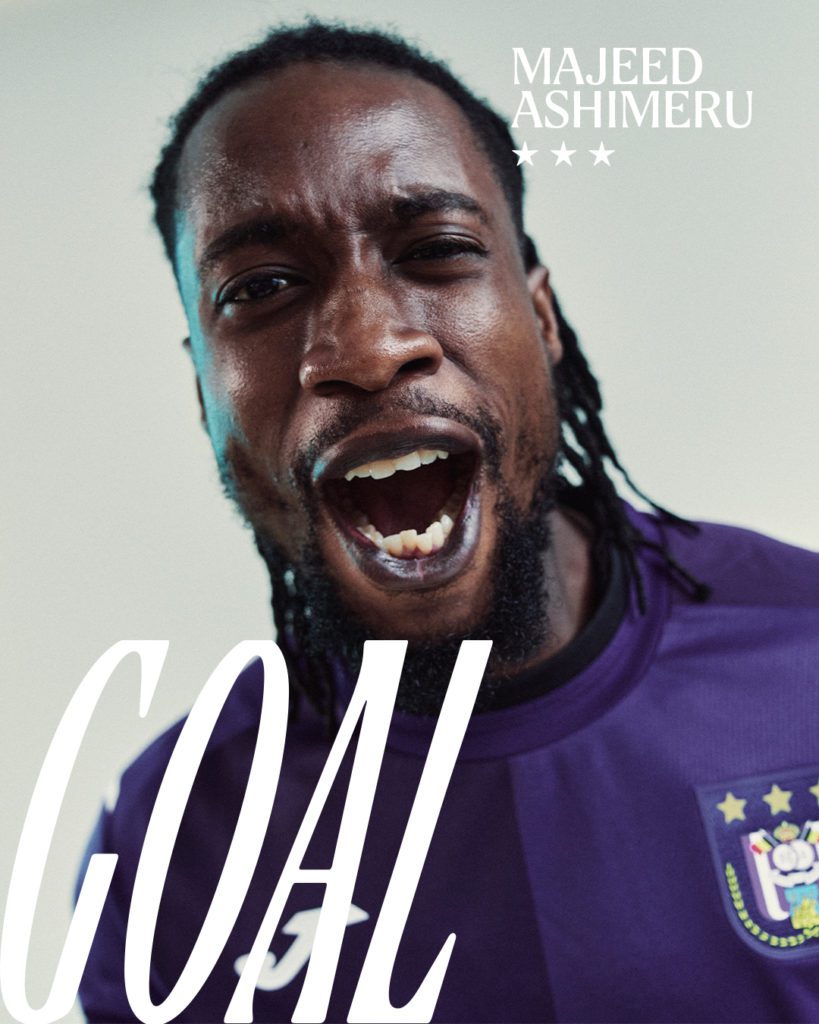 On the first weekend of the Belgian Jupiler League, midfielder Majeed Ashimeru found the net as Anderlecht recorded a 2-0 win over KV Oostende on Sunday.

The 24-year-old scored a sublime low finish in the 39th minute to put his team ahead at Lotto Park.

On 88 minutes, Sebastiano Esposito came off the bench to seal the victory.

Ashimeru, who was given a starting role, was making his competitive debut after his last season was cut short due to an injury.

Mats Olsson came on after 76 minutes to replace him.