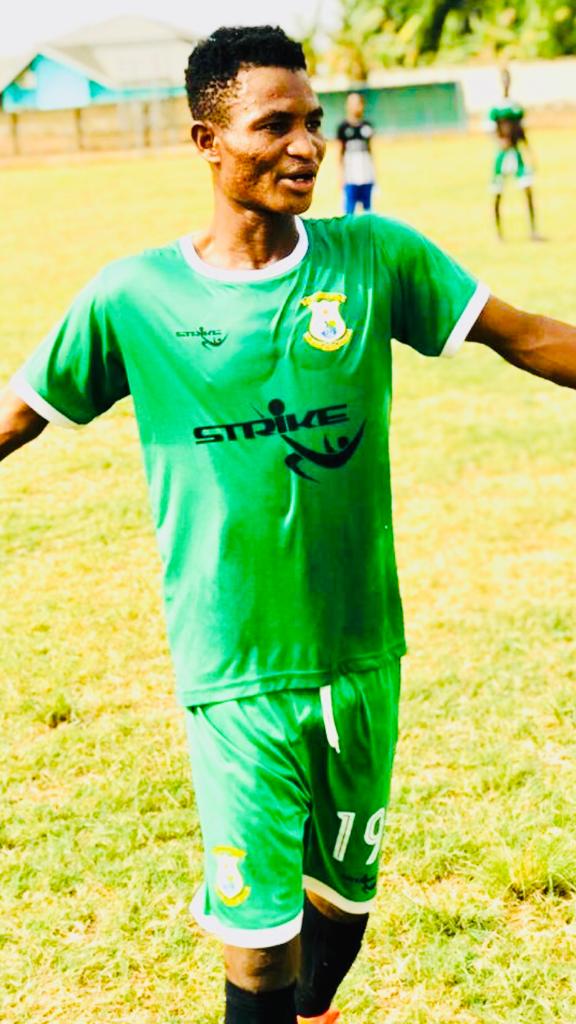 Division One Zone Three side Vision FC who sits third with 25 points on the league table is set to sign highly rated 17 years creative and agile left-footed player from a second tier club Star Makers FC. Mohammed is set to spicy up the squad of the Armahia base club when the league resumes after the pandemic break.

Mohammed is known for having an excellent first touch, positional sense, vision, good dribbling skills, and outstanding technical ability, along with his intelligent attacking movements which allows him to retain possession in tight spaces, and to create space for himself and teammates to open up a defense ajar.

Mohammed style of play is more traditional forward minded who gets defenders back-peddling because of his composure on the ball, passing accuracy, ability to read the game and control the tempo of his team's play.

“ I had the opportunity to train with the club before the league was halted. Been here for some days I wants to help the club achieve its goals of gaining promotion to the Ghana Premier League and also develop as a player. I’m young and ready to challenge my abilities in this beautiful cultured club when the deal is done and sealed soon”, Mohammed said.