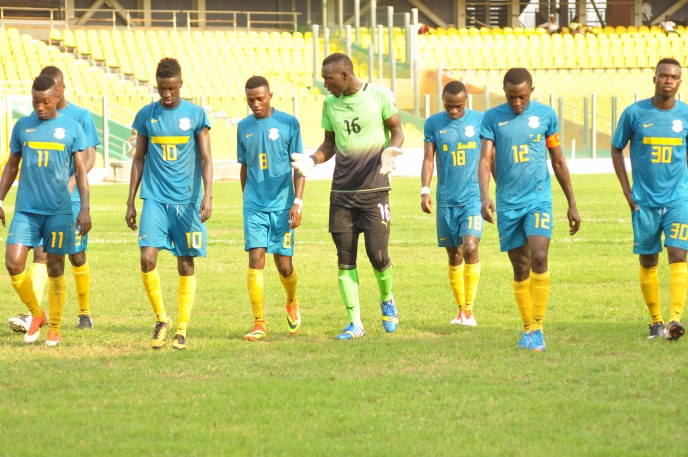 Wa All Stars skipper Hafiz Adams has re-echoed his side's deterumination to lift the Ghana Premier League following the solitary win away at Bekwai over New Edubiase United in the 26th Week clash of the league.

The workaholic right back insists the club is very determined to clinch the Ghana Premier League title and followers must take then serious.

"It is possible as far as we were able to win today. We are going back home to play our next game against Dreams FC," he said.

"Step by step, match after match we are getting closer to the trophy" he told reporters.

"We have four more games to end the season and anything can happen. "Don't be surprised if at the end of the season we are crowned league champions because we are determined towards it"

The Northern Blues are currently at the summit of the log with a point gap.