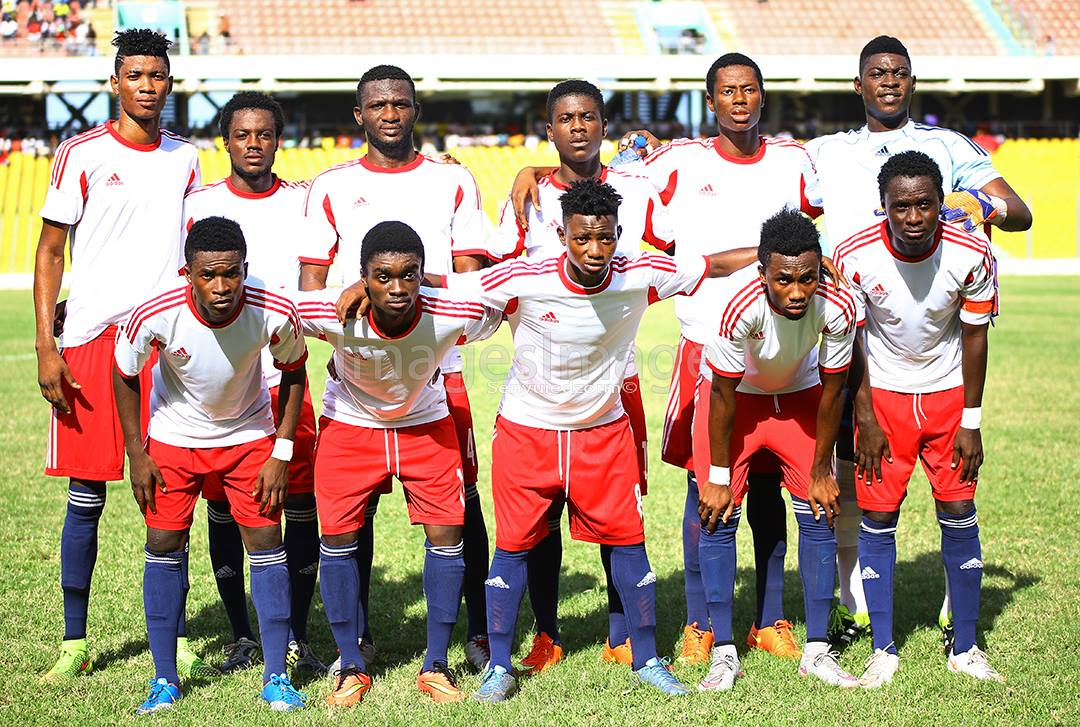 Gideon Akunnor scored the only goal of the encounter with a brilliant free-kick in the 75th minute of the game to hand the sixth place to the Academy boys.

The two teams had to play to define the sixth and seventh positions of the premiership after tying in number of points, head-to-head, goal difference and number of goals scored between the two sides.