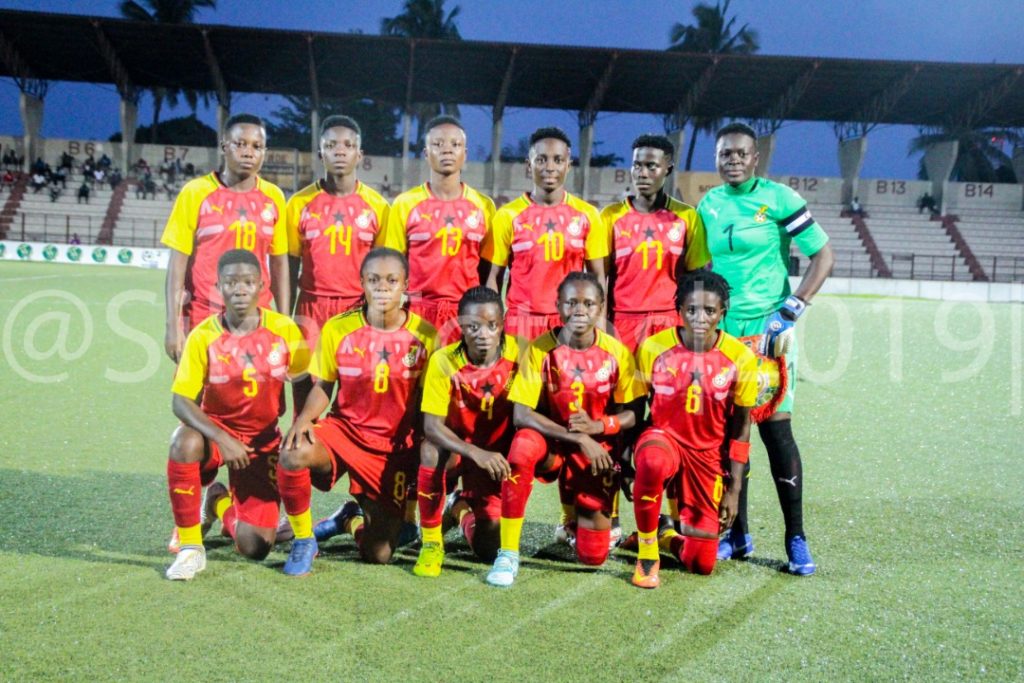 Ghana failed to defend the trophy they won last year as they lost to African champions Nigeria in the semi-finals on penalties.

The Black Queens were held by the Malians to a goalless draw in regulation time but managed to beat them on penalty shootouts.

The Black Queens won 8-7 on penalties to pick the third-place position.

Ghana had gone through the group stage without conceding a goal as they won games against Senegal, Mali and drew against host nation Ivory Coast in the final group game.

Head coach of the team, Mercy Tagoe-Quarcoo says she is satisfied with the performance of her team even though they missed out on the finals.

The win also served as a revenge to Ghana as they lost to the Malians in the 2018 Africa Cup of Nations here in Accra.

In the final group game, Nigeria defeated Ivory Coast 5-4 on penalties at the Stade Robert Champroux on Saturday to win the ultimate.

Thomas Dennerby picked his second trophy with the Nigerian team after guiding them to win the 2018 Africa Women’s Cup of Nations in Ghana.

This will be the Ivory Coast second defeat in two finals in a row.