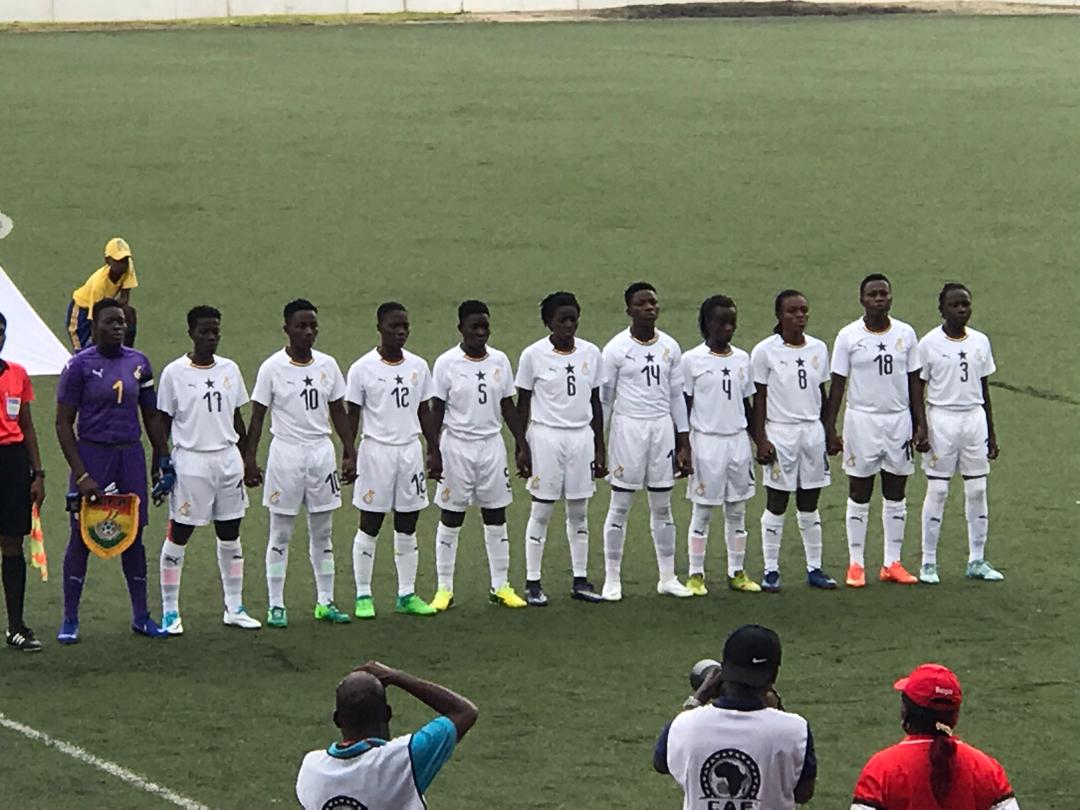 Ghana's Black Queens were held to a goalless draw by hosts Ivory Coast in the final game of group A at the WAFU Zone B championship.

Both sides are through to the semi finals after victories from their first two games.

Ghana had several opportunities to take the lead in the game but missed the chances.

The game was held for some few minutes after what appeared to be a change in weather with the rains pouring.

However, not much changed after resumption of the game.

Togo defeated Senegal in the group other game to exit the competition with some pride.