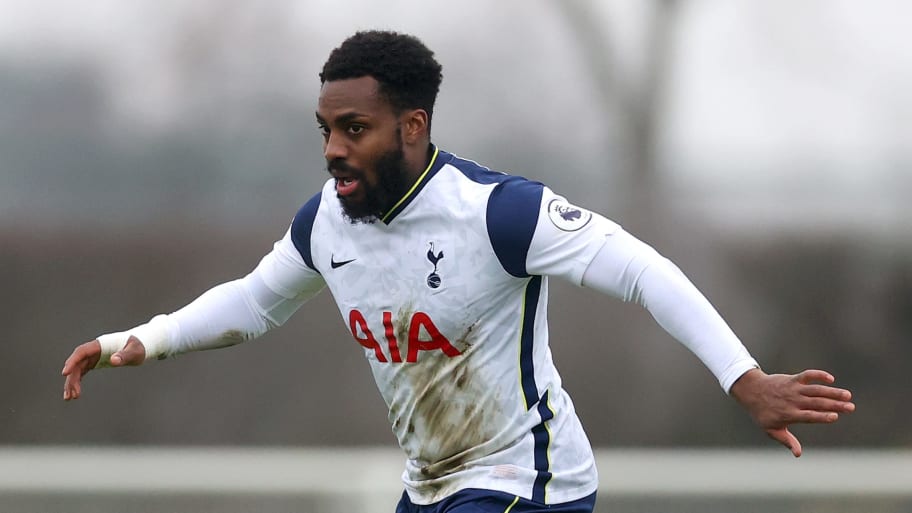 Watford have confirmed the signing of Danny Rose on a free transfer following his release from Tottenham Hotspur.

Rose was at Spurs for 14 years, making over 200 appearances for the club. He was part of the team that reached the Champions League final in 2019 but fell out of favour following Mauricio Pochettino's departure.

Rose came through the Leeds youth system before leaving for north London in 2007. His first ever senior appearance came for Watford two years later during a loan spell. He would go on to make seven appearances in total for the Hornets and he has now returned to Vicarage Road on a permanent basis.

Rose becomes the fourth signing of the summer for Watford who returned to the Premier League at the first time of asking last season. They have already signed Grimsby Town defender Mattie Pollock, Middlesbrough striker Ashley Fletcher and Nantes' Imran Louza.

More signings are likely to arrive through the door as well. Ashley Young - who starred for Watford at the beginning of his career - has been linked with a move from Inter, although they face competition from the likes of Burnley and Aston Villa.

Mbaye Diagne, who impressed for West Brom in the second half of last season, is another option as Xisco Munoz looks to strengthen his scoring options. Although the Hornets secured second place in the Championship they were far from prolific, scoring just 63 times in 46 matches.

Their top scorer was winger Ismaila Sarr, who managed 13 in 40 games. Aside from the tricky forward no other player got into double figures, which is a worry as they return to the top flight.

Watford will kick off their Premier League season with a home match against Villa on Saturday 14 August.