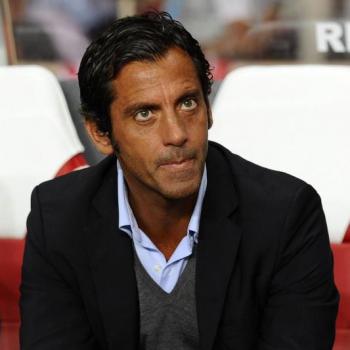 Watford have reportedly not decided yet on the future of manager Quique Sanchez Flores.

A statement from the club claims: "As the club has consistently made clear, no decision has been made on the future of Quique Sanchez Flores and certainly no decision will be taken until the club has held in-depth discussions with Quique. Those discussions will only take place once the season has finished. Quique has a two-year contract and the club would stress it is very happy with the job that Quique and his staff have done this season."