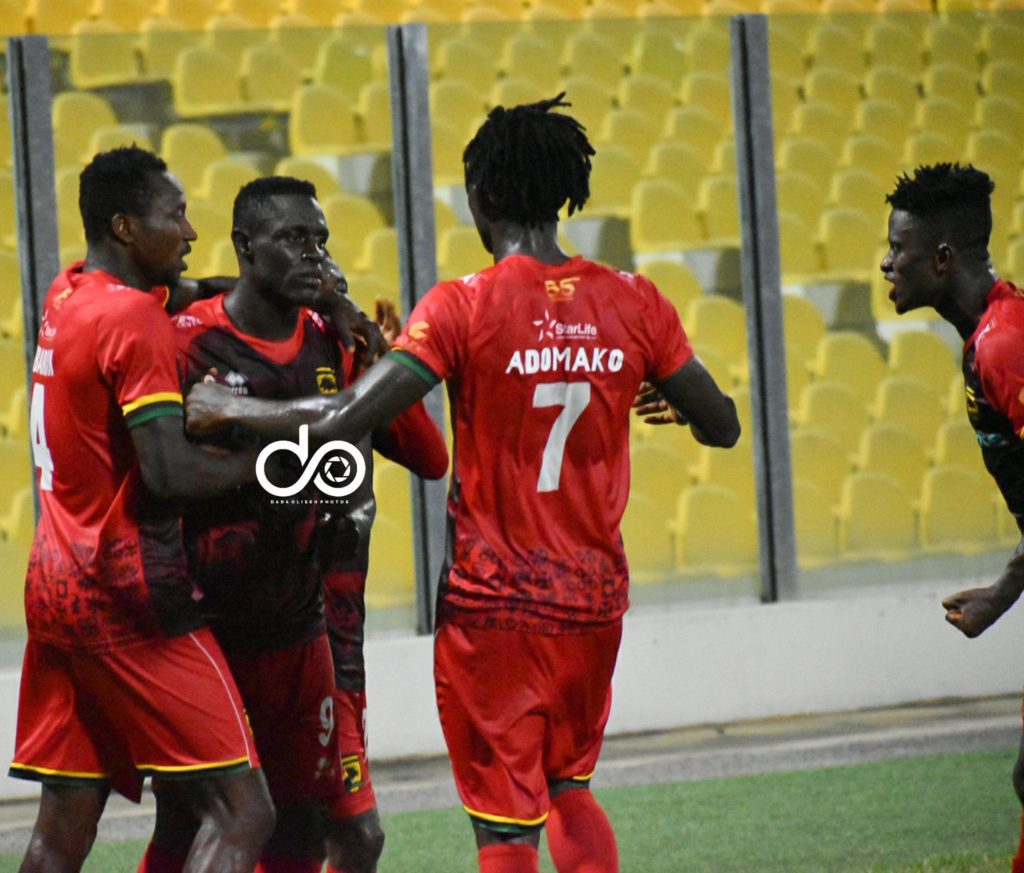 Asante Kotoko has responded to the Ghana Football Association (GFA) by stating their reasons why they want to change their home venue.

Kotoko have been using Accra Sports Stadium as their home since renovation works started at the Baba Yara Stadium in Kumasi earlier this year.

However, Kotoko last week wrote to the FA seeking permission to move their home games to the Aliu Mahama Stadium in Tamale.

The local governing body responded by asking the club to state their reasons for requesting a change of home venue.

The Porcupine Warriors promised to provide their reasons in due time because they were focused on Caf Champions League second leg clash against Nouadhibou.

In a statement signed by Administrative and Operations Manager, Emmanuel Dasoberi, the club said their decision is purely due to sporting reasons.

According to Kotoko, the Aliu Mahama stadium would give them bigger leverage in terms of competition and reduce the congestion at the Accra Sports Stadium.

The stadium is used by five Ghana Premier League clubs, including Kotoko. 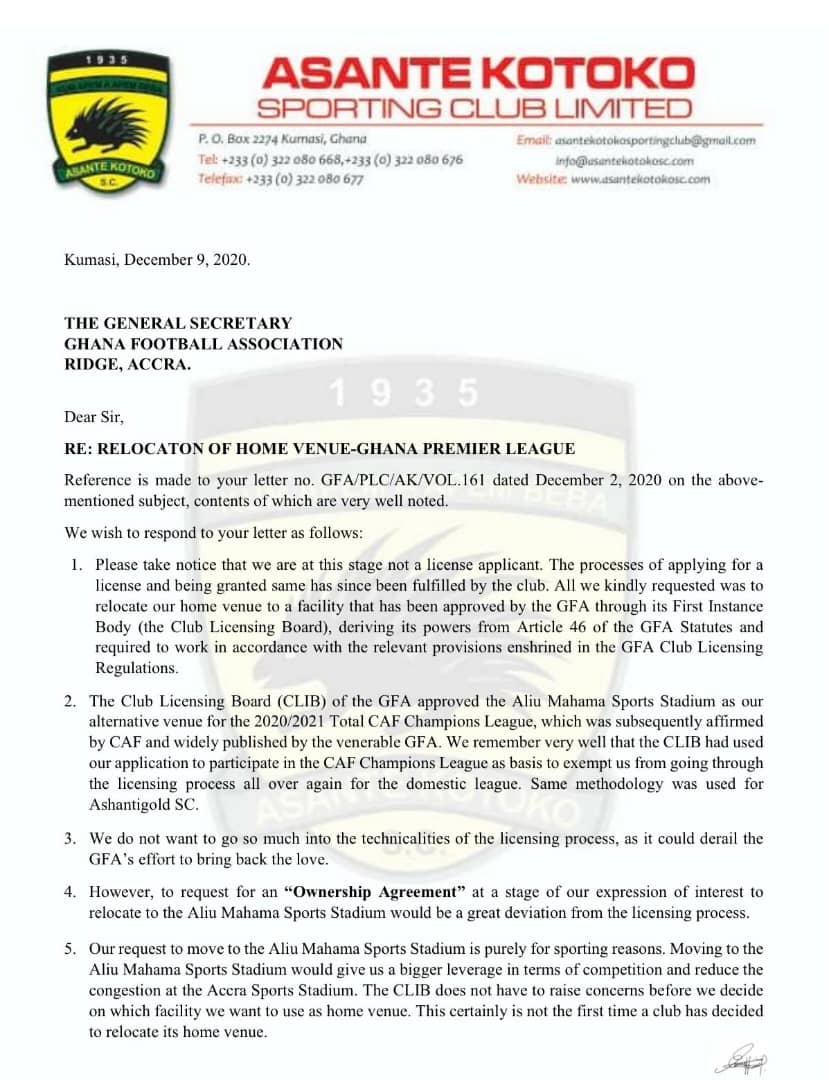 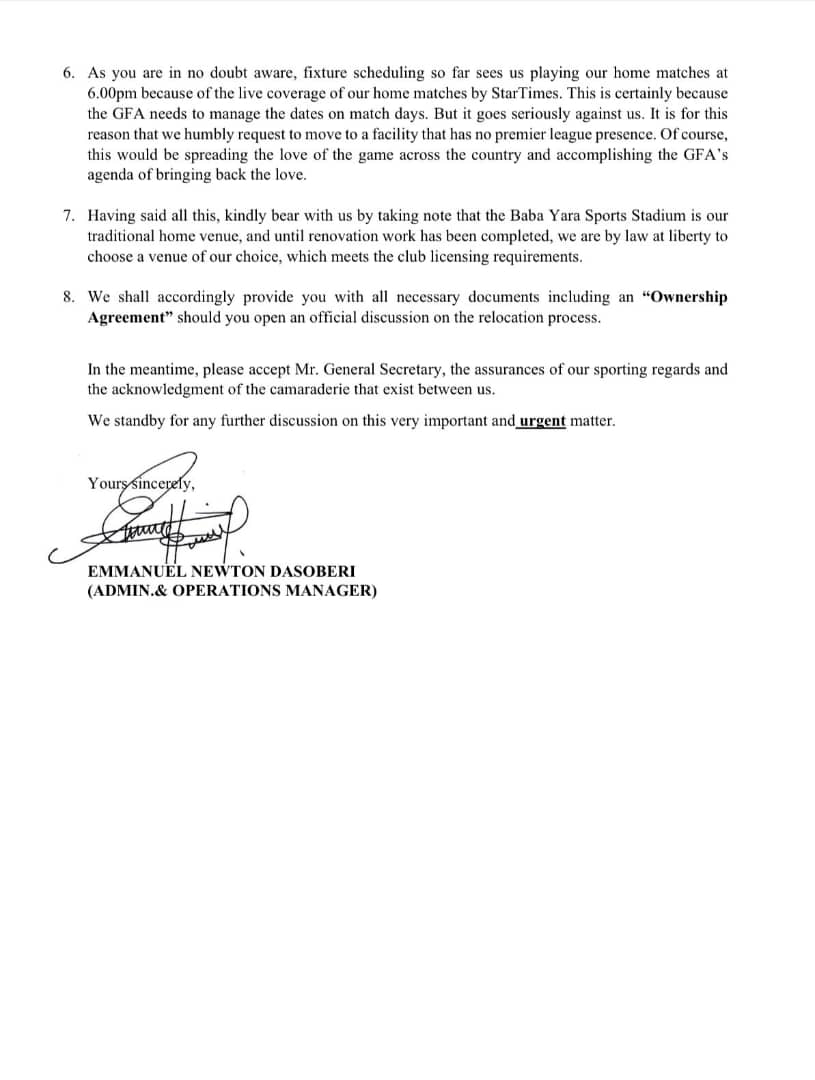