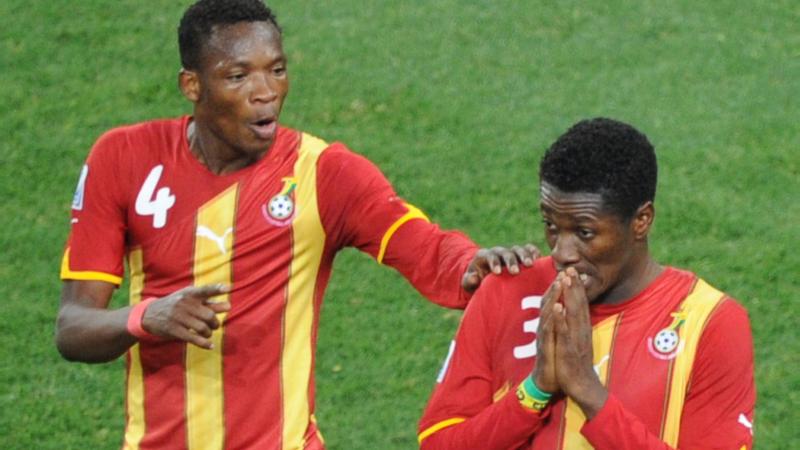 Ex-Ghana international John Painstil feels the Black Stars were 'cheated' at the FIFA World Cup in South Africa 2010 after Luis Suarez's goal-bound handball denied the Africans a place in the semifinals.

The Black Stars were in jubilant mood after Dominic Adiyiah's last minute header looked liked heading straight into the net only to be met by the hand of Suarez.

Ghana were awarded a penalty which was missed by Asamoah Gyan, but John Painstil believes the ball crossed the line before the Barcelona forward bundled it out.

"We were cheated," Paintsil told the BBC. "To clear the ball from the line with your hand - it's supposed to be a goal," he added.

He continued: "For me, I thought, 'last man on the line, touch it with his hand, it's supposed to be a goal' - so I was already celebrating that we are through."