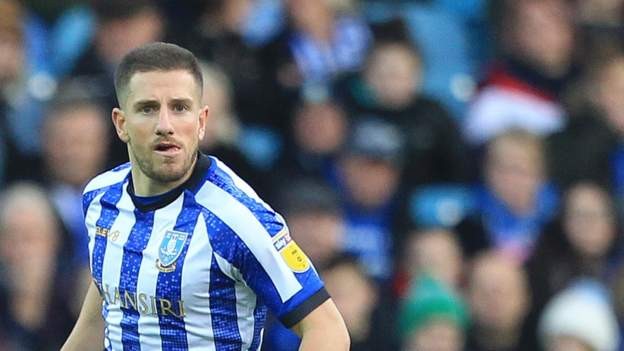 Sheffield Wednesday have re-signed defender Sam Hutchinson on a free transfer from Cypriot side FC Pafos, subject to international clearance.

The 31-year-old left the Owls last summer to join Pafos after his contract expired with the Championship club.

He departed Pafos in December to become a free agent and now re-joins the Owls, for whom he has played 151 times.

During his previous spell, Hutchinson helped Wednesday to the 2016 Championship play-off final.