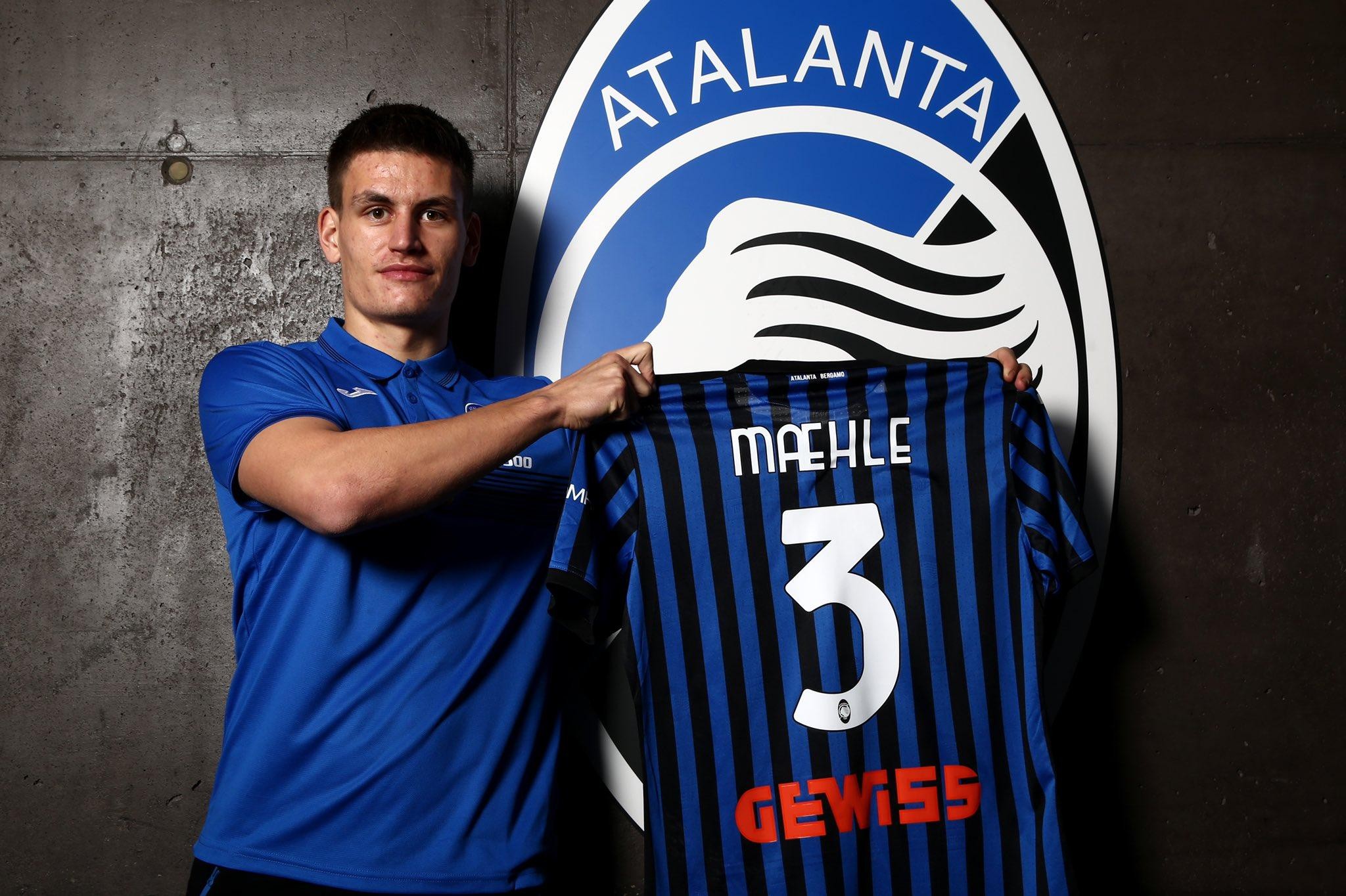 Atalanta B.C. announces the signing of the player Joakim Mæhle Pedersen on a permanent transfer from Genk.

Born on the 20th of May, 1997 in Østervrå, Joakim is a right-footed winger who can operate both as a full-back and wing-back thanks to his physical-athletic skills and his ability to change pace and speed up. He grew up in his hometown team, he then moved to Aalborg when he was twelve, completing his entire career in the youth sector until he made his senior team debut shortly after he turned 19, in August 2016. One season was enough for him to stand out and attract the attention of Genk: from July 2017 to today he made 130 appearances, 6 goals and 22 assists with the Belgian club shirt in all competitions, also contributing to the win of the fourth national title in the history of the club in the 2018/19 season. Over the years in Belgium, he has also gained significant international experience, also playing six UEFA Champions League matches and 13 UEFA Europa League matches between qualifying and group stages.

Joakim also stood out with his national team shirt. First at the youth level, even playing in the final stage of the U21 European Championship in June 2019. Just in that period, it was perhaps understood that Italy would have been on his way given that in the match played in Udine (which Denmark won 3-1 over Austria), he scored the first two goals for the Danes. The debut in the senior national team took place on 5 September 2020, in the UEFA Nations League match against Belgium, coming on for Braithwaite. In October, he scored his first goal for the national team in a friendly 4-0 win with Far Oer.