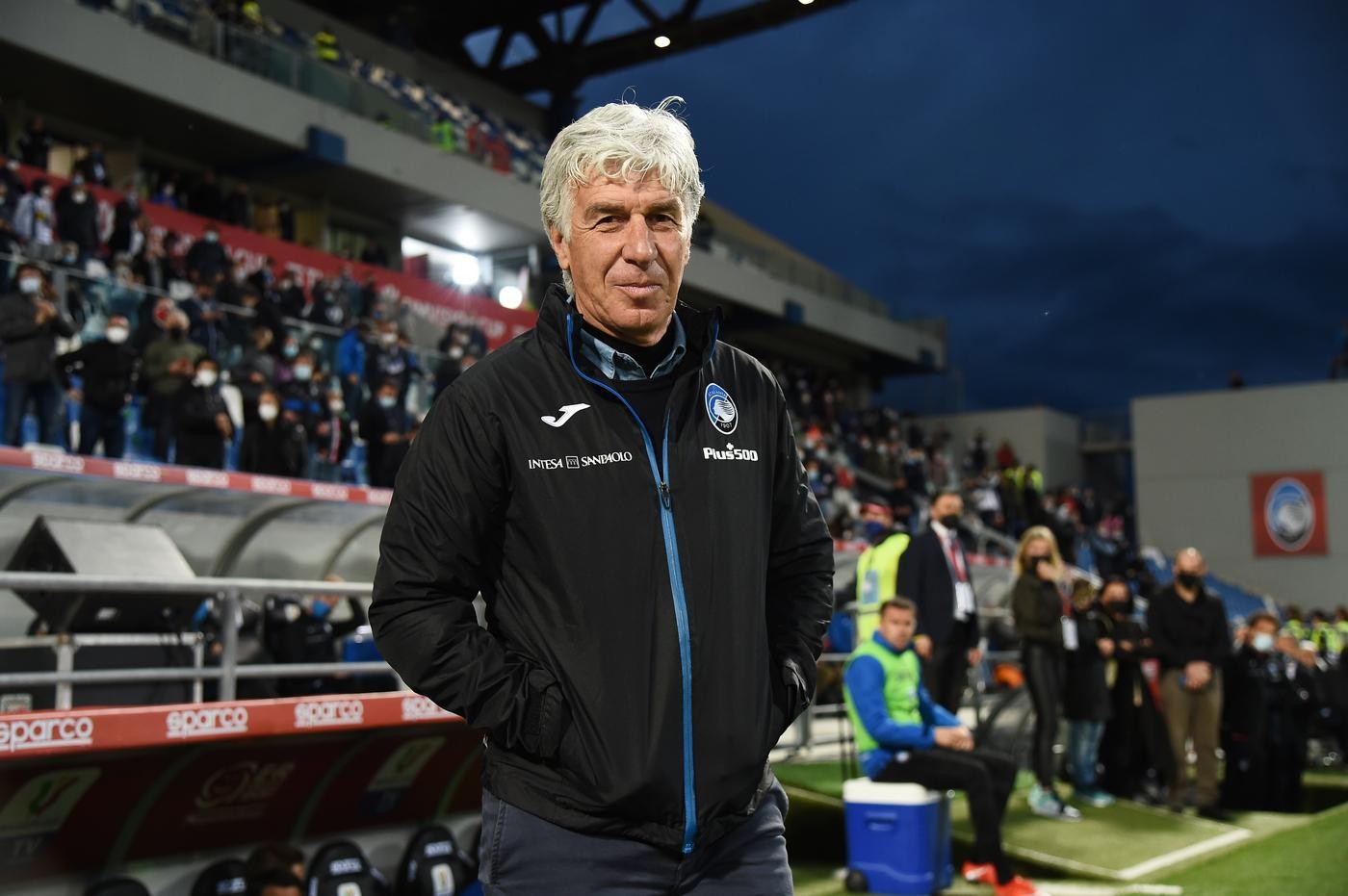 An international test has been scheduled for the Nerazzurri, who will face West Ham on Saturday 7 August at the London Stadium in London. The kick-off will be at 15.00 UK time (16.00 CEST).

Founded in 1895, West Ham United Football Club is an English professional football club based in London, which is rich in tradition and history. The London Stadium is their new home (since 2016), which can contain up to 60 thousand spectators.
In the last season, West Ham finished sixth in the league and qualified for the next UEFA Europa League.