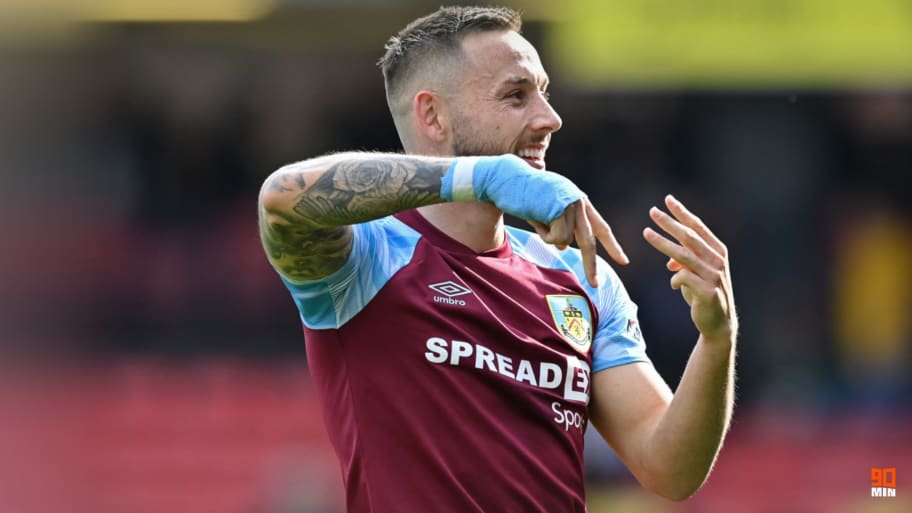 West Ham are ready to firm up their long-standing interest in Burnley midfielder Josh Brownhill with a bid this summer, 90min understands.

Brownhill joined the Clarets from Bristol City for an undisclosed fee back in January 2020 - the same month that the Hammers signed Tomas Soucek on loan to preserve their Premier League status.

The 26-year-old has been a regular starter at Turf Moor ever since, first impressing under long-serving manager Sean Dyche before stepping up his form in recent weeks for caretaker boss Mike Jackson, and his recent winner at Watford has given Burnley a great chance of staving off relegation.

But Burnley know they may not be able to hold onto Brownhill even if they stay up, and 90min understands that David Moyes' West Ham are ready to make a move after monitoring him for the best part of 18 months.

The Hammers desperately need to strengthen their central midfield options and relieve the burden of expectation on Soucek and Declan Rice - who have started the vast majority of West Ham's games in all competitions and displayed tired legs in Thursday's Europa League semi-final defeat to Eintracht Frankfurt.

Captain Mark Noble will retire this summer and West Ham see Brownhill as an ideal replacement for their skipper, particularly as their options will be weakened further by Alex Kral's likely return to parent club Spartak Moscow after a desperately disappointing loan spell.

Burnley would like to keep hold of Brownhill in an ideal world but recognise they may have to do a deal whether they stay up or go down - a deal 90min understands could be worth around £15m.

Aston Villa, Everton, Wolves, Leeds and newly promoted duo Fulham and Bournemouth are also interested in Brownhill, but West Ham are seen as the favourites to sign him at this stage given their lengthy pursuit.

This article was originally published on 90min as West Ham ready to move for Burnley midfielder Josh Brownhill.