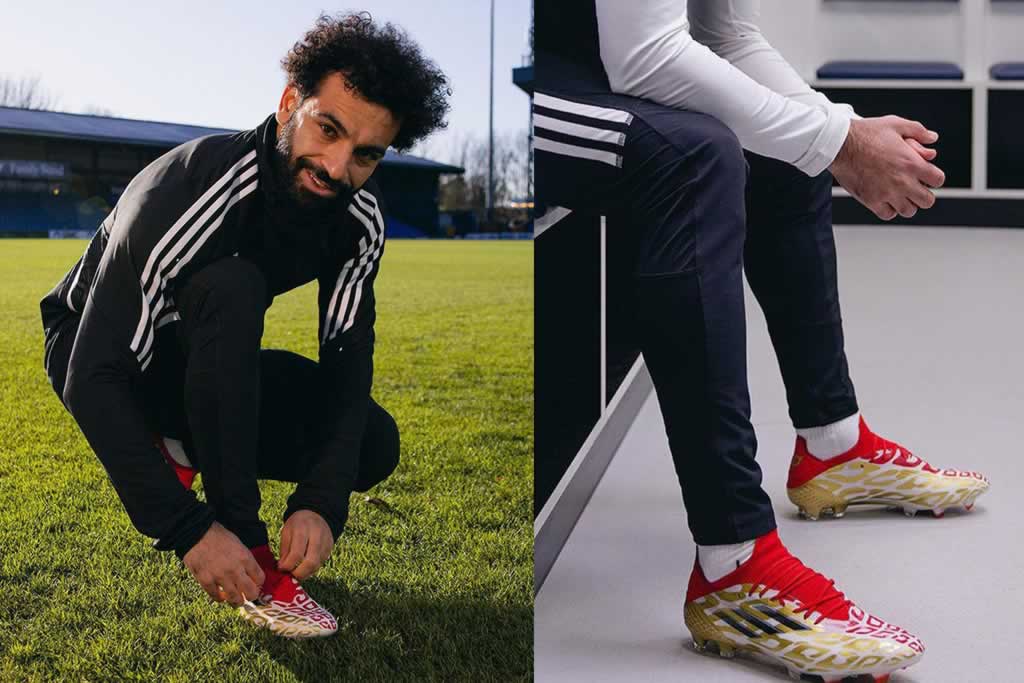 The Africa Cup of Nations (AFCON) kicks off in January and will leave numerous Premier League clubs without key players at a crucial period of the season.

The 2021 AFCON was initially due to be held during the summer, but will now take place from January 9 to February 6 in Cameroon.

Liverpool and Arsenal are amongst the clubs that will be hit hardest, with each club losing several players to the tournament for around a month.

We take a look at some of the players who will feature at AFCON and the football boots they will be wearing during the tournament.

The Liverpool forward has been the standout performer in the Premier League this season and will be a key part of Egypt’s bid to win the AFCON.

His adidas X Speedflow boots have helped him fire the Reds into title contention and he will be hoping to continue in the same vein on the international stage.

He currently wears the laced version of the boot, which features a pliable upper with the trademark X-layskin construction.

adidas have created a special limited edition Speedflow.1 for Salah, called Prepare For Battle, including Mo’s own logo and a special red, white and gold upper.

Named the Lion Roars, Mane’s boots have Impulse Orange and Blue tones, they are designed to inspired the next generation of the Senegalese young lions.

Mané will debut the boots on-pitch when Senegal takes on Zimbabwe in Cameroon. 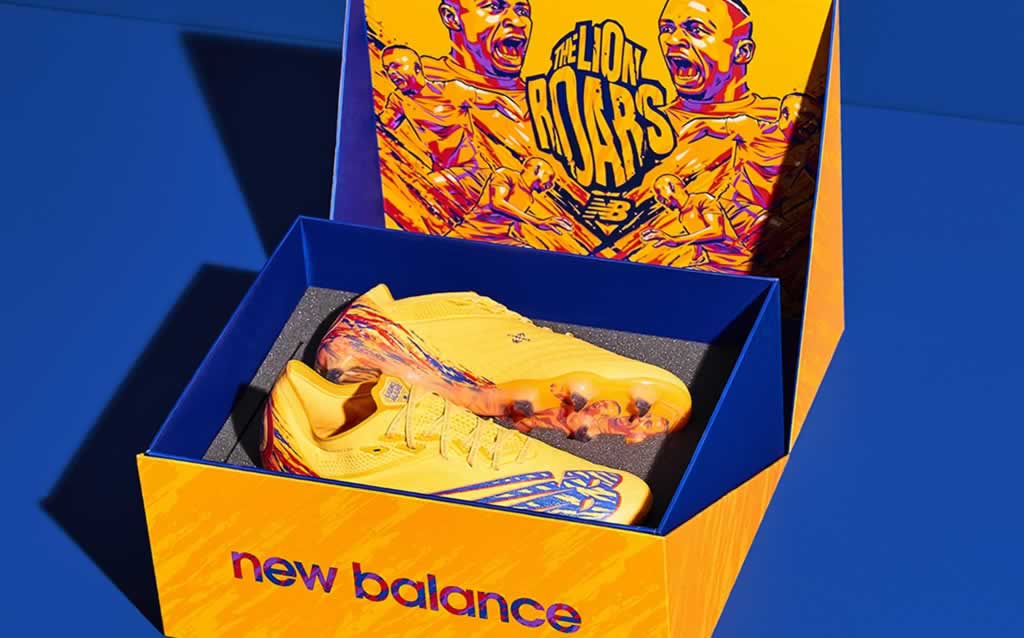 New Balance is Mane's favourite
The 2019 African Player of the Year winner will be the main man for his country in their attempt to win the AFCON for the first time.

Arsenal will be impacted most by the tournament, with Thomas Partey, Pierre-Emerick Aubameyang, Mohamed Elneny and Nicolas Pepe all set to take part.

Partey’s absence will hit the Gunners hard, as the midfielder has recently been showing just why they pushed to sign him from Atletico Madrid.

The Ghana midfielder will be pivotal to his country’s hopes in Cameroon as they strive to win the tournament for the first time in 40 years.

Ghana were knocked out in the round of 16 in 2019, but had finished in the top four in each of the previous six editions of the AFCON.

Ziyech has emerged as a key performer at Chelsea, with his Nike Mercurial Vapor boots regularly seen dancing around opposition penalty boxes.

His absence would undoubtedly be felt by the Blues, as they are due to face Liverpool, Manchester City and Tottenham Hotspur during the AFCON.

However, Ziyech has been left out of recent international squads after a fall-out with Moroccan national team manager Vahid Halilhodzic.

It would be a surprise if the 28-year-old isn’t selected given that Morocco have not lifted the AFCON trophy since 1976.

Aubameyang will be hoping to get more time wearing his boots for country than he has for club recently, likely to opt for his Nike Hypervenom boots, Auba is often seen changing the boots he wears, so expect anything on his feet for the tournament.

He will be desperate to rediscover his form as Gabon bid to improve on their record of just two quarter-final appearances in Africa’s showpiece tournament. 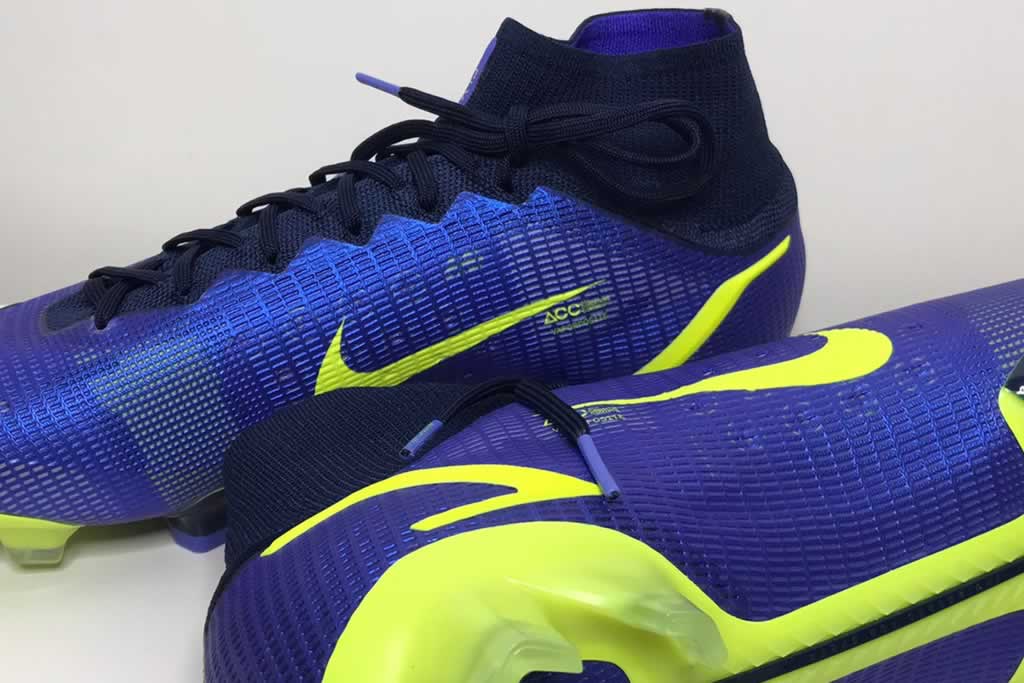 Algeria, led by talented Man City winger Riyad Mahrez, will be the team to beat in Cameroon as they attempt to retain the AFCON title.

Mahrez is the main attraction in a squad composed of top-class players who currently ply their trade in some of the biggest leagues in the world.

However, it is worth noting that no favourites have lifted the trophy since Egypt became the first country to win the competition three times in a row in 2010.

If Algeria are to buck that trend, Mahrez’s striking Nike Mercurial Superfly boots will need to be at the forefront of their efforts.