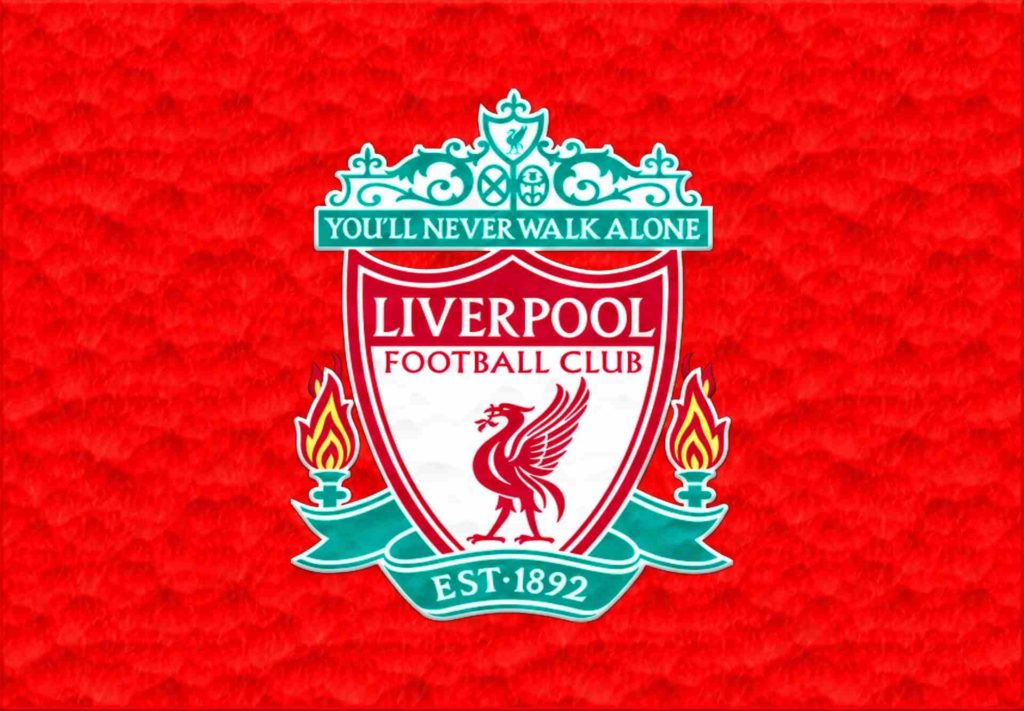 Liverpool is planning to start the upcoming season in full force. Which players are they looking to sign to? Read on to find out.

Which Players are on Liverpool’s Radar?

Liverpool will be hoping to rid themselves of the disappointment they felt last season by bringing in some new names to freshen up the squad, add both youth and experience, and start the upcoming season in full force.

Liverpool are a solid pick to win next season to win it all next season, and these are the players they are hoping to bring in to try and win that coveted Premier League trophy once again.

A target that may surprise a lot of people, and in many ways is very unlikely, is Kylian Mbappe. The French forward has reportedly said he wants to leave PSG, and fans suspect this may have something to do with the fact that Liverpool aren’t spending the necessary money to be able to afford him.

This also isn’t the first time the player has been linked with the club. For Liverpool to afford him, it would require the sale of Sadio Mane or Mo Salah, but this isn’t entirely off the table as there has been talk of letting one of them go before their contract runs out and they leave on a free.

However, this is all just talk, and a lot has to happen for Mbappe to even be considered a target. It is, however, interesting that this talk exists, as many want to see the Frenchman play his trade in the Premier League.

The Malian midfielder has been linked to Liverpool for a few months now. With the move in a sort of limbo at the moment, it would make sense for Liverpool to sign this Brighton star. Losing Gini Wijnaldum would have also added motivation to sign the player as well.

With Jordan Henderson and James Milner getting older, Fabinho being injured, Thiago not quite firing, and the rest of their midfield not being as good as it could be – a strong, attacking player who can hold down the middle of the park is desperately needed for the Reds. 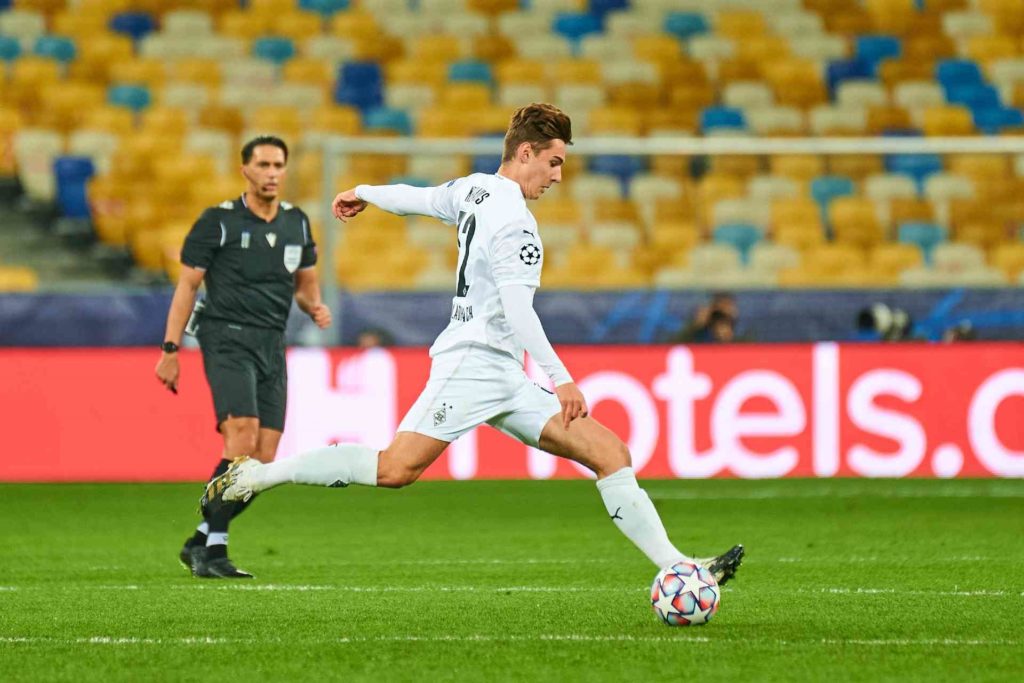 Another young midfielder on Liverpool’s radar is Florian Neuhaus. The 24 year old German is currently with his national side at the Euro’s, and plays for Borussia Moenchengladbach in the Bundesliga.

Neuhaus is wanted for the same reason Bissuma and Tielemans are wanted, Liverpool really want to fill the gap left by Wijnaldum, the Dutchman has clearly left a gaping hole in the Liverpool set up. However, Gladbach have said that Neuhaus will most likely stay another season, so this transfer may have to be put on hold for the Reds.

Tielemans has been phenomenal for Leicester since he joined back in 2019. He has also been putting in very solid performances for Belgium, and has made himself a transfer target for a few clubs now.

Tielemans has also garnered a lot of interest from Italian giants Juventus, however, there is a lot of talk about the fact that Liverpool have a “financial advantage” over the Italians, and if it comes down to the transfer fee to Leicester and the salary for the player, Liverpool will win – every single time.

Raphinha is a player who lit up the Premier League in his first season, along with his team, Leeds. He is a player that many teams want as he is, not to replace anyone they’ve lost. Raphinha has, through and through, proven himself to be an incredible asset.

His speed, eye for a pass and run, and even his defensive abilities make him a very good all-round player. There is one downside, however. Leeds are putting up a huge fight, and no amount of money is tempting them to sell the player who they signed only a year ago from Rennes. However, Harvey Elliot is returning from a successful loan spell at Blackburn and could be the winger option Liverpool can turn to.

Patson Daka might be an unfamiliar name to most football fans, but the Zambian striker has been making serious moves for RB Salzburg in Austria. His link to Liverpool ties back to the possibility that they might be losing one of their three musketeers, Sadio Mane, Roberto Firmino or Mo Salah.

There has been a blow to the transfer though, as even though he is linked to the club, Leicester are currently frontrunners to sign him, and unless Liverpool find a way to top the offer, it is very unlikely right now that Daka will be heading to Merseyside.

A review of Liverpool’s top picks

The transfer window is looking like one that Liverpool will use to replace Wijnaldum, before turning their focus onto the players that will be coming from loan spells. They will certainly be focussing their energy on the likes of Yves Bissouma and Youri Tielemans, as they are two players who will be most suited to replacing Wijnaldum.

As mentioned already, Harvey Elliot will be coming back from a very successful and productive spell at Blackburn, and could be seen as a whole new player. We just have to wait and see how the next few weeks pan out, as there is still more than enough time to make some major signings before the transfer window closes.