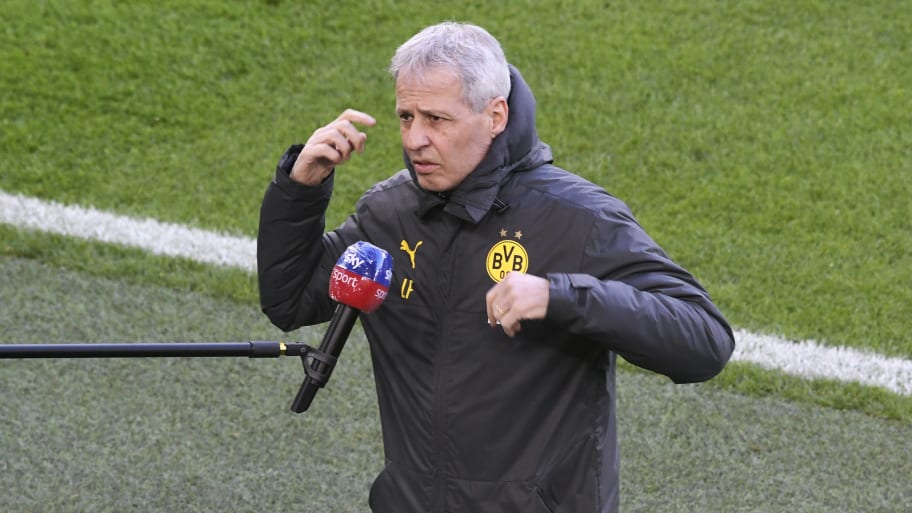 Favre looked set to take over at Selhurst Park and was even expected to sign his contract on Thursday morning. However, by the end of the day, the 63-year-old Swiss coach had pulled out and is now expected to take a break from football altogether instead.

Even though personal terms had been agreed, 90min has learned from sources close to the deal that it collapsed when Favre was not entirely happy with the proposed summer transfer budget. Issues around players also arose and at that point it fell through.

Palace named 11 first-team players on their 2021 released list earlier this month, with six of those making at least 15 appearances in all competitions last season. Wilfried Zaha is also still keen on leaving, meaning that recruitment this summer is absolutely crucial to ensure that the squad is suitably equipped to compete in the Premier League in the coming season.

With Favre out of the picture, the Eagles have no choice but to continue searching for a manager.

Palace had been very interested in Swansea coach Steve Cooper, which 90min revealed in May. However, they refused to pay a £3m clause to release the 41-year-old from his contract at the Liberty Stadium and that was what turned them onto Favre. That figure remains an issue.

Palace are considering talking to Paulo Fonseca, who recently came close to being appointed at Tottenham, although it might already be too late as he is in negotiations with Fiorentina.

The club had also previously shown interest in Nuno Espirito Santo, Eddie Howe, Frank Lampard and Sean Dyche. Nuno, Howe and Lampard are all currently unattached, with Nuno leaving Wolves in May, Howe not taking another job since leaving Bournemouth last August and Lampard out of work since he was sacked by Chelsea in January. Palace might now look at any of them again.

Palace chairman Steve Parish has long been a big admirer of Dyche, but he is now set to recommit his immediate future to Burnley after recently agreeing terms on a new contract with the Clarets that is expected to be signed and sealed in due course.

This article was originally published on 90min as Why Crystal Palace's deal with Lucien Favre fell through.