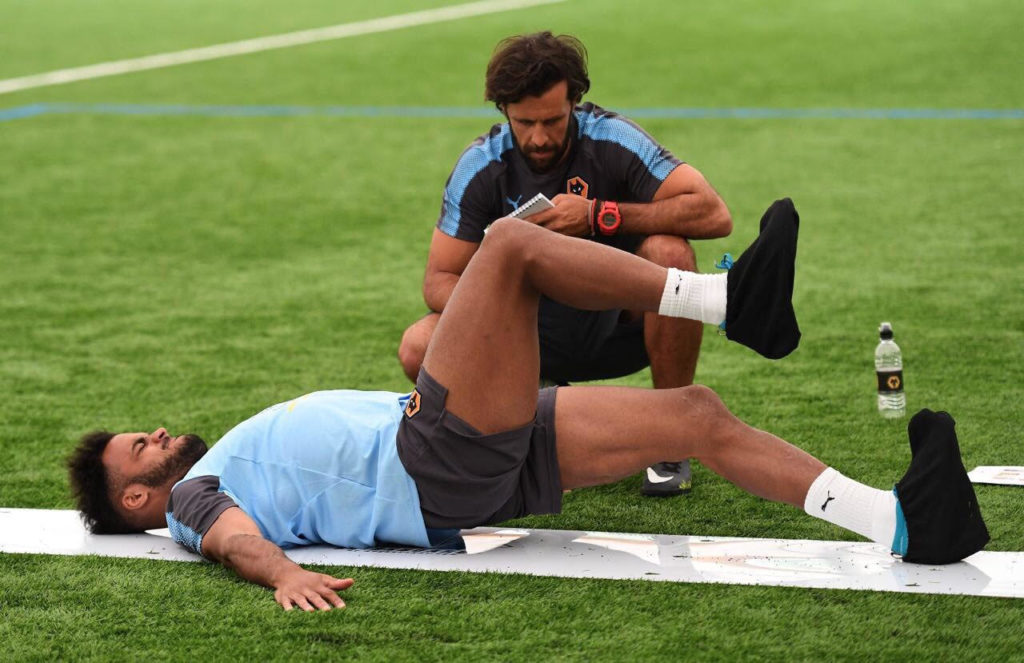 Wolves defender Phil Ofosu-Ayeh is in the final year of his contract at the club in a career which has been ravaged by recurrent injuries.

The 27-year-old could end his time at the English side without kicking a ball.

The right-back has endured a frustrating injury nightmare since he joined Wolves from Eintracht Braunschweig in the summer of 2017.

However, the experienced defender never made an appearance all season for the side due to recurrent injuries.

He was shipped out on a season long loan at Germany third-tier side Hansa Rostock but has returned to the side to fight for  a place.

Ayeh has been training with the club's developmental squad as he aims to gatecrash Nuno Espirito Santo's senior squad this season.

If he fails to get a look-in, the Ghanaian could choose to stay and leave as a free agent next summer or opt for another loan expedition.

Born in North Rhine-Westphalia Moers, the full-back spent his youth days at VFL and SV Wilhelmshaven and VfL Oldenburg.

He started his professionals career with German side FC Rot-Weiß Erfurt before joining MSV Duisburg.