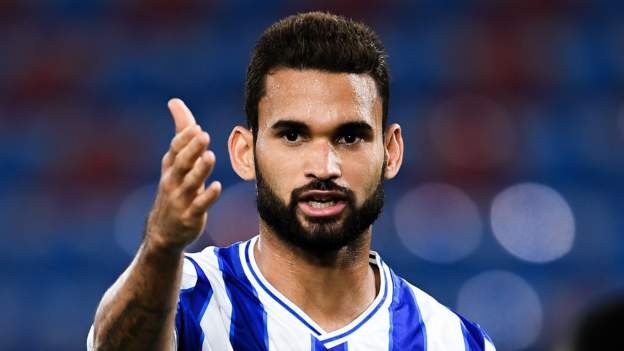 The Brazilian, who has been at Sociedad since 2016, has scored six goals this season, including two in Wednesday's Copa del Rey win over Cordoba.

As he is not a regular starter, Sociedad are understood to be willing to do a deal.

Jose, 29, apologised to Sociedad fansexternal-link after a move to Tottenham fell through in January 2020.

The Mexican suffered a fractured skull against Arsenal on 29 November, since when Wolves have only won once in the Premier League and have slipped from sixth in the table to 14th.