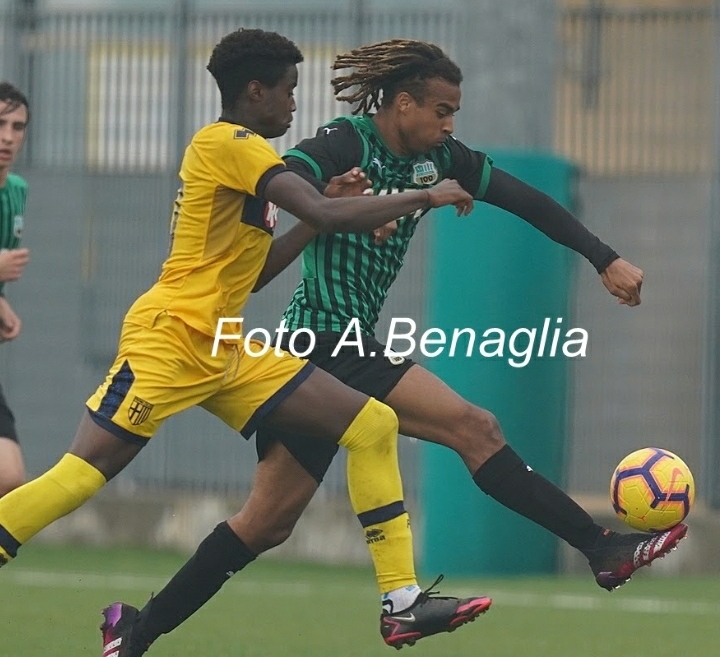 Justin Kumi in action for Sassuolo's U17 team.

The victory took the Neroverdi to the top of their group.

Kumi doubled Sassuolo's lead in the 24th minute when he fired from the line of the penalty area, straight into the right low corner of the post

This is his first goal of the season in three appearances.

The 16-year-old was recently identified as one of the potential football stars in Italy's youth division by La Giovane Italia magazine in their 10th edition.