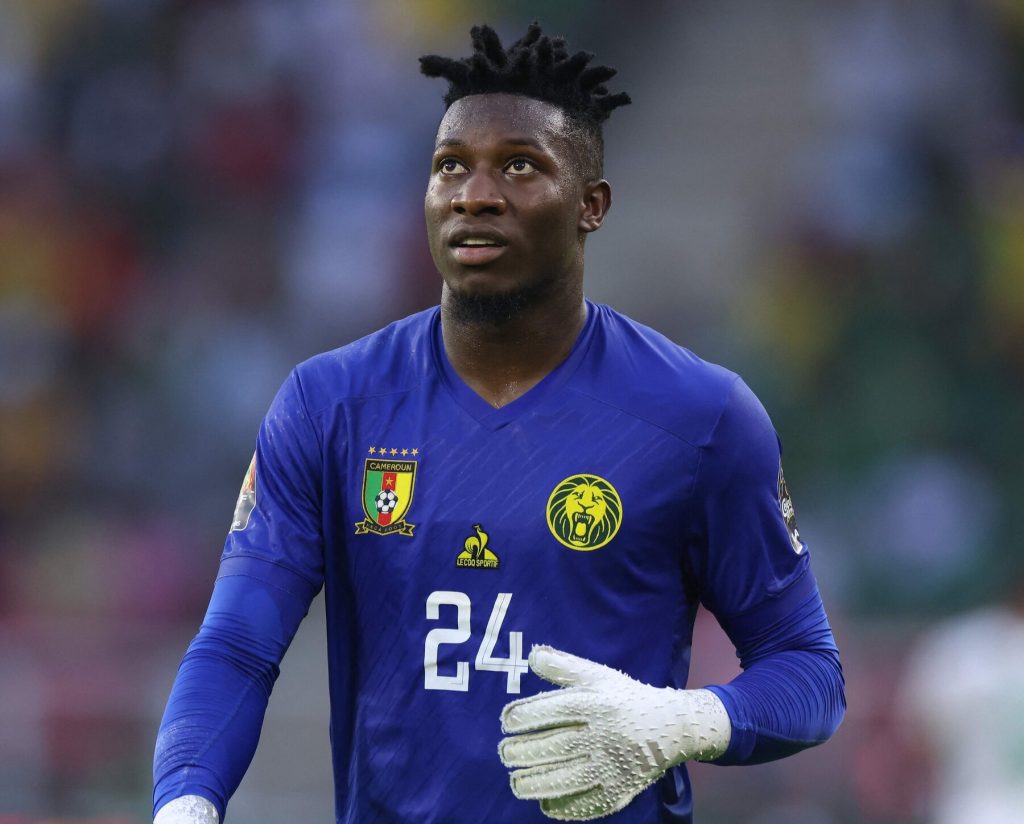 Cameroon goalkeeper Andre Onana has been sacked from the team's camp base in Doha, Qatar few hours before their match against Serbia on Monday afternoon.

The Inter Milan goalkeeper was sent parking for gross indiscipline after an initial report by RCM sports.

An exact reason for Onana’s dismissal is yet to be made known by the Cameroon Football Federation but the shot stopper is out of the game against Serbia.

Onana has been Cameroon's first choice goalies since the arrival of the head coach Rigobert Song in March. He has been an integral member of the Indomitable Lions.

He played a pivotal role to Cameroon's World Cup qualifications especially in games against Cote D’Ivoire and Algeria.

Onana manned the posts for his World Cup debut against Switzerland in the opening Group G fixture last Thursday with the African giants losing narrowly.

Saudi Arabia based goalkeeper Devis Epassy has been selected for the second group match against on Monday at the Al Janoub Stadium in Al Wakrah.

The 26-year-old has made 35 appearances for the Cameroon since making his debut for the senior team.

Cameroon need a win at all costs to keeps their hopes of remaining in the tournament alive.